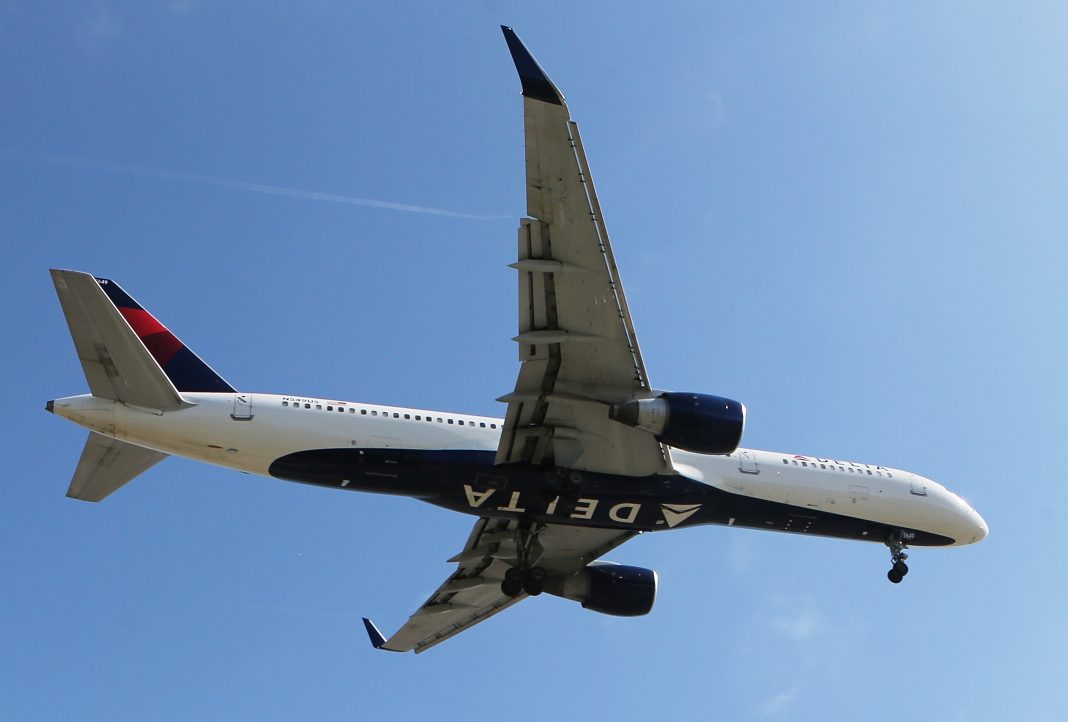 Just as students at Park Avenue Elementary School in Cudahy were heading out to the playground around noon today, an airplane bound for LAX appeared to release jet fuel over the school, exposing children and teachers to the chemicals. Paramedics treated at least 17 students for exposure.

Fox 11 reports that the Delta flight, which had just taken off for Shanghai, was forced to make an emergency landing back at LAX just minutes after departure. That would be consistent with discharging fuel to lighten the landing weight of the aircraft.

Some reports indicate additional fuel was also spotted around 300 E. 93rd Street in South L.A., a location over six miles away from the elementary school.

As LAX’s Curbside Rideshare Pick-Up Ban Goes Into Effect, Here’s What You Need to Know