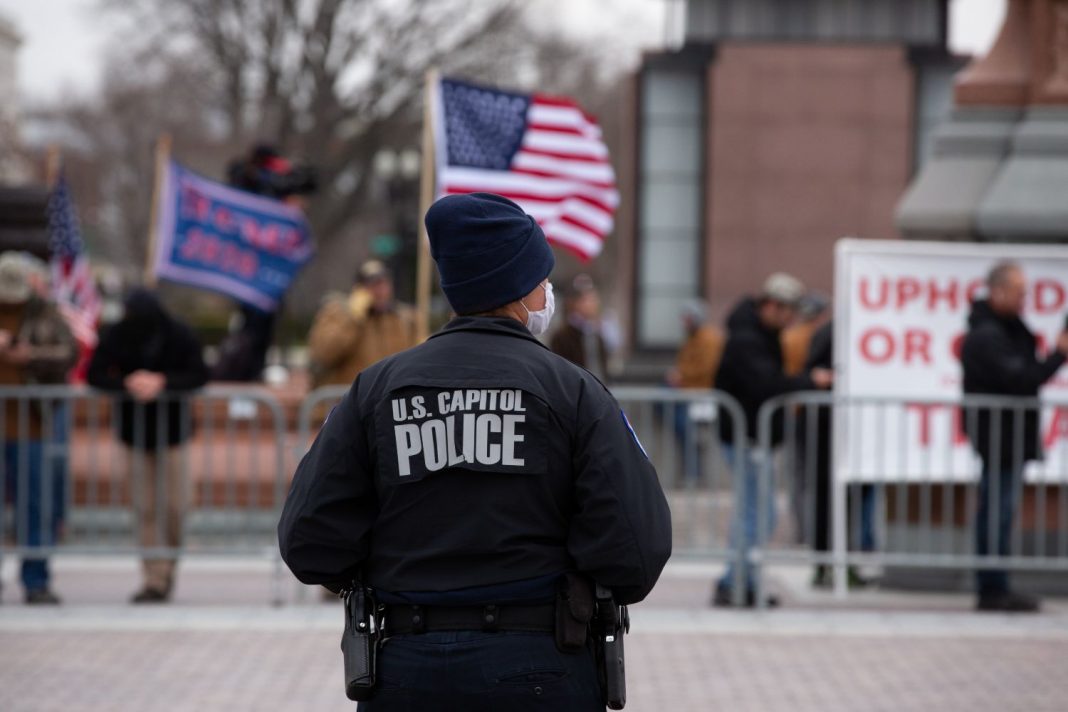 After Whittier City Councilmember Jessica Martinez shared online that she was in Washington, D.C. for the “Stop the Steal” rally that resulted in mob attack on the Capitol, some in her district and beyond are calling for consequences.

Martinez posted video taken in D.C. on her Twitter account on January 6, and has frequently about her ardent support for Donald Trump and his unsubstantiated allegations of election fraud. She has also tweeted allegations that the attack on the Capitol was the work of “antifa,” rather than right-wing extremists.

Please be the hero to We the People on January 6th.

I will be there!

Your name will be remembered just as Paul Revere’s has been. You are a patriot.Thank you for standing up for us, the American citizens!

While she confirms that attended the pro-Trump demonstration earlier in the day, Martinez insists that she was not personally involved in the violent attack on the Capitol building, during which legislators were made to fear for their lives.

“I was in Washington but did not go to the Capitol building. I had an early flight to catch so I had to leave before the President finished speaking,” Martinez says. “The event ended tragically with lives lost. I was saddened by the actions of a few violent people who committed crimes.”

Martinez describes criticism of her involvement as “reckless and slanderous allegations” and notes that, so far, her colleagues have not moved to take disciplinary action against her.

And now a petition, already signed by nearly 6,300, calls on Whittier’s mayor to formally censure Martinez.

“On December 29th, Whittier Councilmember Jessica Martinez (District 1) tweeted that she was willing to “give up [her] life” to “take back” her country,” the petition reads. “Just seven days later, she was part of the violent, armed coup attempt on Capitol Hill. This was an act of domestic terrorism.”

The petition was put together by Zenaida Huerta, a recent Claremont McKenna College grad, active in local politics, on behalf of advocacy group Democrats for Justice.

“I am a lifetime Whittier resident and a graduate of La Serna High School in Whittier. I know my city and I love it. It is filled with good people,” Huerta says. “Whittier, at minimum, deserves council members who are committed to public service, people who are grounded in reality, not people like Jessica Martinez.”

Democrats for Justice also staged an online “rally” Tuesday evening, calling for the removal of Martinez. Huerta says they will “continue organizing events like this until our mayor allows residents of this city to be fairly heard in council meetings.”

This is not the first time since her election to the council last March that community groups have called for Martinez to step down. The Los Angeles Times reports that, in June, the local chapter of the Council on American-Islamic Relations called her for resignation due to “repeated racist and Islamophobic tweets targeting Muslims, Asians, and indigenous people.”

At least one other lawmaker from the region was also present in D.C. on the day of the attack. Placentia-Yorba Linda Unified Board of Education member Leandra Blades confirmed that she was there and participated in the “Stop the Steal” rally, though she too claims she did not personally enter the Capitol.

RELATED: Views from Inside the Pro-Trump Insurrection at the Capitol Building