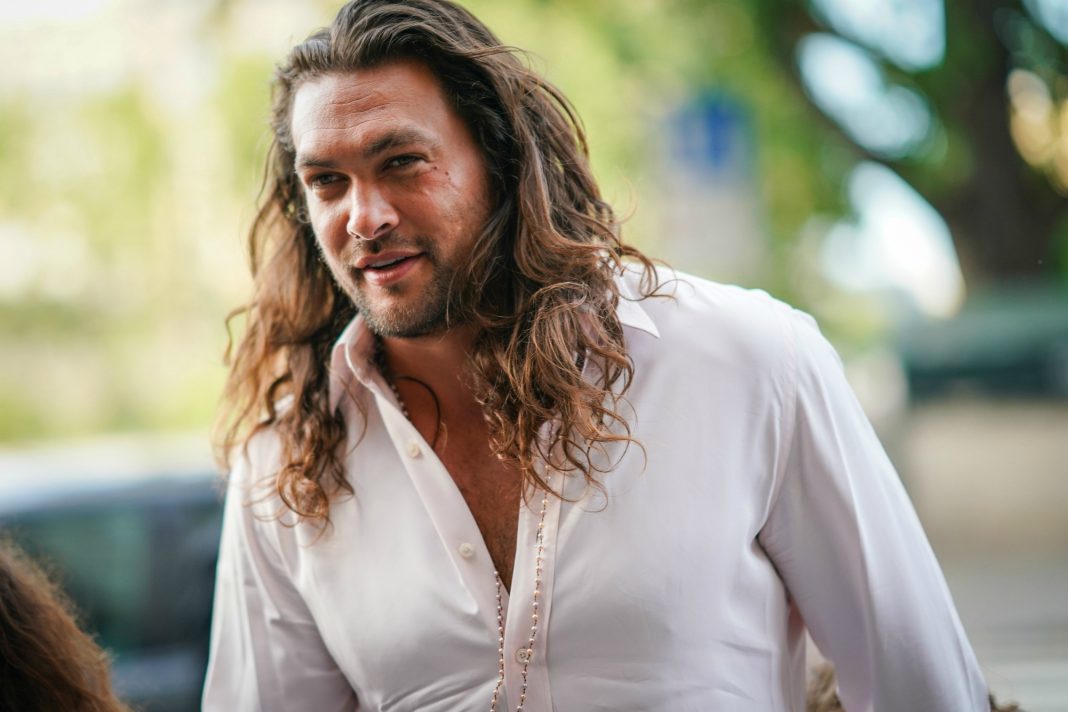 Aquaman star and environmental activist Jason Momoa told world leaders at the U.N. today that, “We are a disease infecting our planet… From the atmosphere to the Abyssal Zone, we are polluted.”

Addressing a meeting on Small Island Developing States in the General Assembly hall, the Hawaii-born actor said, “We are the living consequence of forgotten traditions. We suffer the collective amnesia of a truth that was once understood. The truth that to cause irreversible damage to the earth, is to bring the same onto ourselves. We the island nations and all coastal communities are the front lines of this climate crisis.”

“We can no longer afford the luxury of half-assing it as we willingly force ourselves beyond the threshold of no return,” Momoa warned. “As a human species we need the earth to survive. And make no mistake, it doesn’t need us.”

Momoa is no celebrity fad-jumper. He studied marine biology at Des Moines Area Community College and then went on to major in wildlife biology at Colorado State, though he didn’t graduate.

In August, he joined hundreds of protesters in Hawaii to rally against the proposed construction of the controversial Thirty Meter Telescope at the top of Mauna Kea, the island’s tallest mountain, and which is considered sacred by some native Hawaiians. He joked that he’d have to quit Aquaman 2, if he “got run over by a bulldozer trying to stop the desecration of his native land.”

Momoa has always been psyched to show off his native pride. At the Aquaman premier last year, he performed the haka to everyone’s delight.