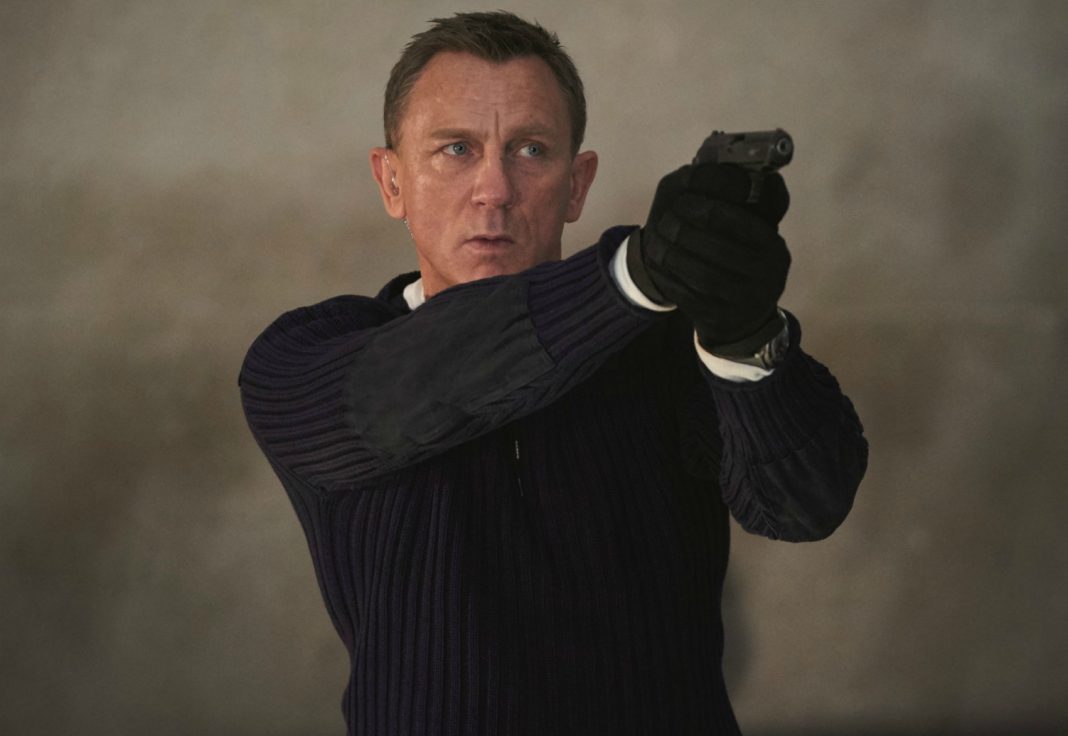 The hotly anticipated 25th entry in the James Bond series, No Time to Die, is being shelved for seven months in a move the producers and distributors hope will save it from the ravages of the coronavirus that has shuttered up to half the theaters in some crucial foreign markets.

As Deadline reports, the 007 flick was initially scheduled for a U.K. release date of April 2, and an Easter weekend U.S./global opening on April 10. Now the filmmakers have postponed the U.S. release until November 25, the day before Thanksgiving, with the film premiering in the U.K. two weeks earlier.

“MGM, Universal, and Bond producers, Michael G. Wilson and Barbara Broccoli, announced today that after careful consideration and thorough evaluation of the global theatrical marketplace, the release of No Time to Die will be postponed until November 2020. The film will be released in the U.K. on November 12, 2020 with worldwide release dates to follow, including the U.S. launch on November 25, 2020,” the studios said in a joint statement.

The delay is based more on financial concerns for the tentpole production than fear of the disease itself. With the health crisis closing cinemas in markets all over the world, the overall global box office is expected to lose at least $5 billion in 2020. China alone is set to lose as much as $2 billion since closing more than 70,000 theaters this year, while South Korea is down by 60 percent, Hong Kong is off by 55 percent, with Singapore and the Philippines both losing 35 percent in earnings compared to last year.

Things are even bleaker in some European markets. After more than half of Italy’s theaters have closed, that country’s losses are predicted to crater by 70 to 75 percent.