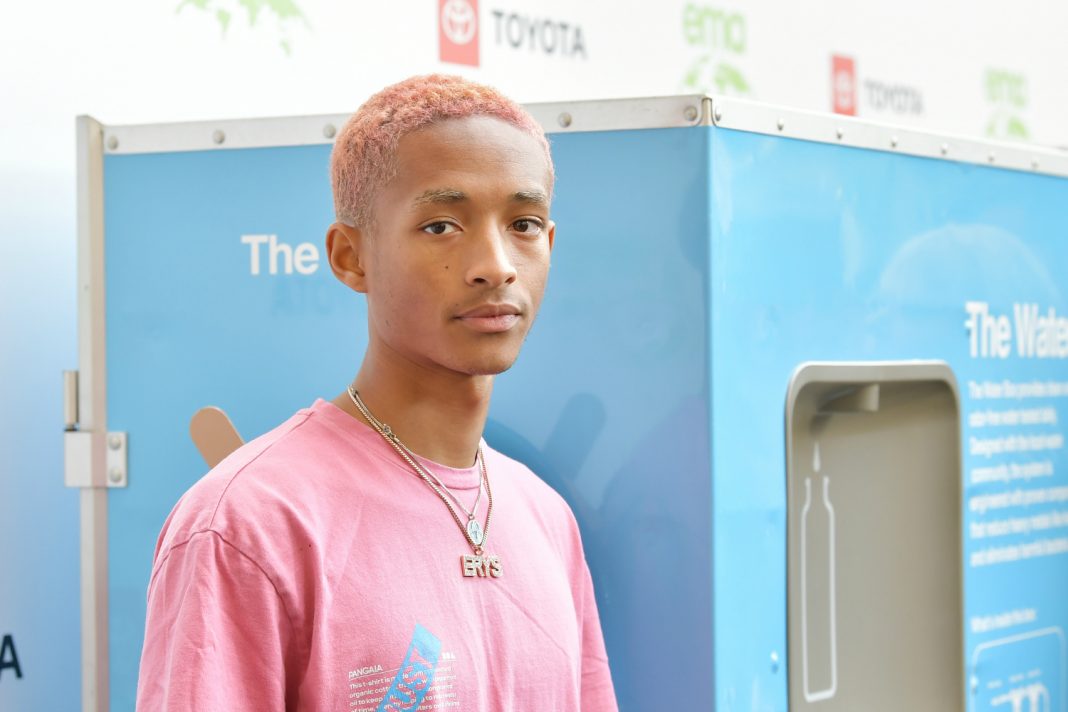 Jaden Smith dropped an album over the weekend, turned 21 years old, and celebrated by rolling a food truck down to Skid Row to serve healthy hot meals to people in need. If a celeb with fewer charitable bona fides pulled a similar move, one might get a faint whiff of “publicity stunt”–but something about Smith just seems too pure for that type of cynicism. Doing good is just kind of his thing.

On Sunday, Smith, a high-profile vegan, sent a large food truck he calls the I Love You Restaurant into DTLA to distribute free vegan meals to the homeless.

“The I Love You Restaurant is a movement that is all about giving people what they deserve: Healthy, vegan food, for free,” Smith wrote in an Instagram post from the scene. “Today we launched our first one-day food truck pop-up in Downtown L.A. Keep a look out, because this is the first of many.”

It’s certainly not the first time Smith has put his name on a project intended to make the world better. He’s a founder of JUST Water, an eco-friendly, sustainably sourced water brand that uses nonplastic containers that create less waste. Revenue from JUST has helped pay for the deployment of a mobile water-filtration system in Flint, Michigan. The filters, which started rolling out earlier this year, could help provide clean drinking water to a community that sadly still deals with contamination.

Even outside his charity work, Smith uses his celebrity to raise awareness for causes he cares about. Known for occasionally sporting dresses and skirts, the nonbinary artist disdains gender stereotypes and even launched a gender-neutral clothing line.

What does the future hold for Will Smith’s child? A political career seems totally possible. After all, Jaden cites Nobel Peace Prize-winning, Inconvenient Truth-telling former VP Al Gore as his mentor, particularly when it comes to environmental and social activism.

But for now, he seems pretty content with making records–and just casually doing what he can to save the world.