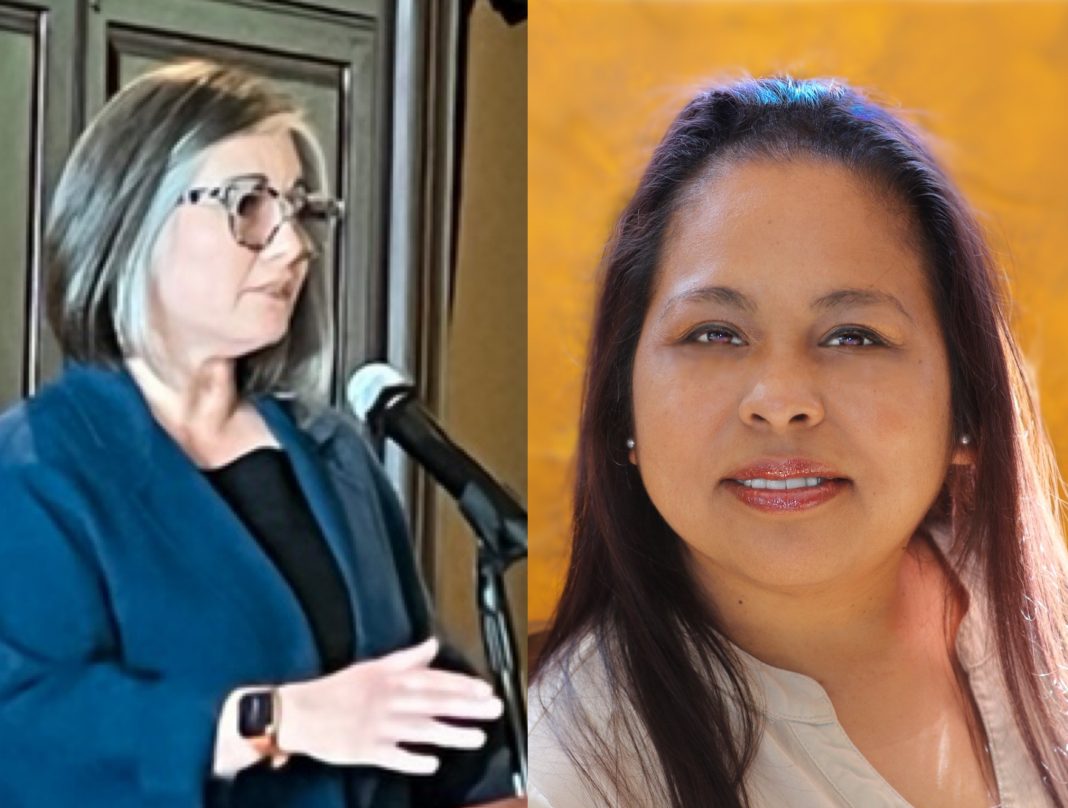 In less than two months Angelenos will receive their vote-by-mail ballots, and Election Day arrives on June 7. By the following morning, residents of a quartet of City Council districts should know who will represent them for the next four years—that is because in these contests, only two candidates will appear on the ballot, meaning someone will get a majority (yes, technically there could be a tie. No, it’s not going to happen).

One of the two-person contests is in District 7. As part of a series in anticipation of the election, Los Angeles looks at the community and the candidates.

CD7 encompasses a sizable swath of the Northeast San Fernando Valley. It takes in communities including Sylmar, Pacoima, North Hills, Shadow Hills and La Tuna Canyon. According to U.S. Census data that was utilized in the recent City Council redistricting process, the territory has approximately 262,000 residents, about 68 percent of whom are Latino. Five percent are Asian, three percent are Black and 22 percent are identified as “Other” (presumably mostly white).

According to a 2019 analysis by Beacon Economics, the district has a median household income of $63,100, and a housing vacancy rate of 4.6 percent (third-lowest of the 15 districts). A different report that year by the L.A. Area Chamber of Commerce and Beacon identified 52,200 private-sector jobs in the district. The report found that 68.6 percent of area residents older than 25 had a high school diploma (below the 76.5 percent citywide), and 17.3 percent had a bachelor’s degree (compared with 32 percent citywide).

Generally, there is little turnover in Los Angeles City Council seats, and one person often holds the post for three terms. That’s not the case in District 7. “Right now I find myself being the first person seeking re-election in 15 years,” incumbent Monica Rodriguez said March 9 at a Downtown luncheon hosted by the Los Angeles Current Affairs Forum. “When I got elected, I was the fourth person to represent my district in 10 years.”

Alex Padilla held the job until 2006, when he joined the state Senate. Richard Alarcon finished Padilla’s stint and won one more term. He was succeeded in 2013 by Felipe Fuentes, who infuriated constituents by quitting before the end of his term to become a lobbyist.

The 2017 primary was a battle royale, with 20 people on the ballot. Rodriguez advanced to the runoff and triumphed with 53 percent of the vote

Rodriguez has been a steady hand in the district since being elected, and chairs the council’s powerful Public Safety Committee. Big names of all stripes are lining up behind her; she has been endorsed by a battalion of labor groups as well as the Los Angeles Area Chamber of Commerce and the Central City Association. Padilla, now a U.S. Senator, is backing Rodriguez, as is state Assembly Speaker Anthony Rendon, much of the City Council and a flurry of community groups.

Her lone competitor is Pacoima native Elisa Avalos. She is running a grassroots campaign, hoping that community roles such as serving as president of the Pacoima Neighborhood Council can win over voters. Her website describes her as a cancer survivor and a “proud daughter of immigrants” whose parents “instilled in her a strong commitment to volunteerism.” She also bills herself as a “no-party public servant” whose platform includes holding monthly meetings with neighborhood councils and getting solar power into district parks.

As with every race anywhere in Los Angeles, homelessness is a chief topic of concern. The 2020 Greater L.A. Homeless Count found that there were 1,440 homeless individuals in the district, more than 80% of them unsheltered (updated figures will be released shortly). At the L.A. Current Affairs Forum luncheon, Rodriguez described a tent encampment that developed at Paxton Avenue and Bradley Street in Pacoima; she said it took Project Roomkey, a state program to move people off the streets and into hotel rooms during the pandemic, to clear the site.

There are additional points of concern. Pacoima sees more illegal garbage dumping than almost any other Los Angeles neighborhood, and while the Northeast Valley has many public transit-dependent individuals, it has historically lacked rail service.

There is also the terrain. In summer 2017, the La Tuna fire became the biggest wildfire in the city’s history, burning more than 7,000 acres and, according to Rodriguez, forcing the evacuation of 115,000 district residents. Disaster prep remains key.

To date the campaigning has been low key. Both candidates have websites, but races in other districts have seen far more vote-for-me emails, ads and mailers. Expect the activity to pick up because, well, it has to.

Rodriguez is the overwhelming favorite. Perhaps the biggest unknown at this time is who comes out to vote. In the 2017 runoff, 17,875 ballots were cast. City elections have been shifted from odd- to even-numbered years, and the June 7 primary aligns with state and federal contests, so council voter turnout should surge.