Home Uncategorized It Happened This Week in L.A. History: The Voice of the Roaring... 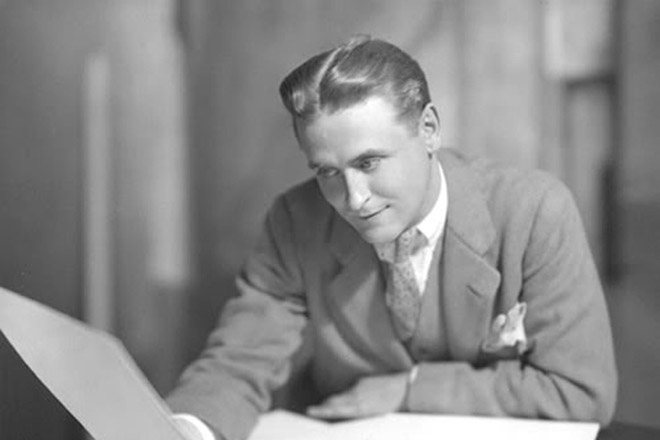 Author F. Scott Fitzgerald died of a massive heart attack in his Hollywood apartment while working on his final book, The Love of the Last Tycoon. He fell ill the previous night while attending the premiere of This Thing Called Love at the Pantages Theater with his live-in girlfriend, famed Hollywood gossip columnist Sheilah Graham. The 44-year-old writer had developed a drinking habit that left him in poor health; he had already suffered a heart attack a few months prior. Graham found his body and called the manager who proclaimed him dead.

Fitzgerald died having achieved modest success in his lifetime. Today he is recognized as the voice of the “Jazz Age,” a term he coined, and one of the greatest 20th century American writers. His most famous novel, The Great Gatsby, which purportedly depicts his relationship with wife Zelda Sayre, would go on to be considered one of the best American novels of all time.

Fitzgerald was initially buried at Rockville Union Cemetery in Maryland after Saint Mary’s Catholic Church denied his burial in a family plot since he was a non-practicing Catholic.  In 1975 his daughter Frances Scottie got permission from the Baltimore Diocese to move the graves of Fitzgerald and Sayre (who died in 1948) to Saint Mary’s church where they would lie next to his parents’. Their joint gravestone includes the famous last line from The Great Gatsby: “So we beat on, boats against the current, borne back ceaselessly into the past.”