Home News & Politics Is Kanye Pretending He Was Banned From the Grammys? 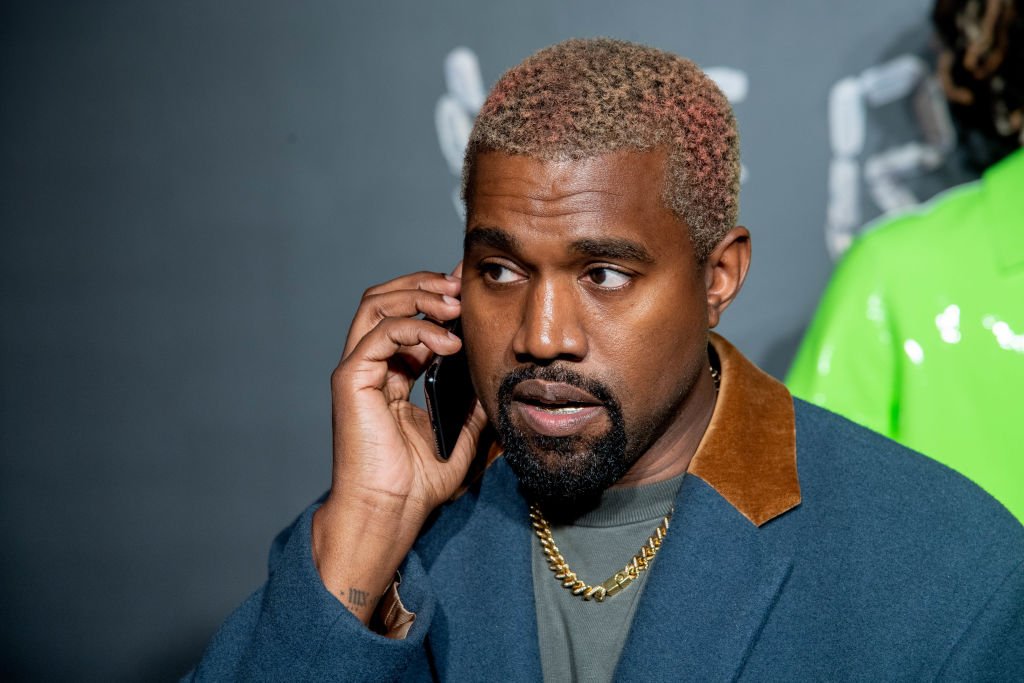 Kanye West finished off a stellar week by apparently claiming through an anonymous “rep” that he has been banned from performing at the upcoming Grammy Awards due to his “concerning online behavior.”

However, despite numerous reports “confirming” that West was disinvited from performing at the April 3 ceremony due to some online roughhousing with Grammys host Trevor Noah and/or Kim Kardashian’s boyfriend, Pete Davidson, it remains unconfirmed whether Ye was ever invited to perform in the first place.

It began on Friday, when The Blast stated, “Kanye West has been scrapped by The Grammys for his performance this year, after what insiders are calling ‘concerning online behavior.'”

The story continues, “According to sources close to the ‘Donda’ rapper, his team received a phone call earlier this evening, informing him he has been pulled from the line-up of performers for the show.”

The Blast also notes that “musicians and friends are supporting the rapper over the questionable decision.”

People cites The Blast but also affirms the story on its own, stating that West “has been prohibited from performing at the Grammy Awards, his rep confirms to PEOPLE.”

Variety reports that Kanye “has been barred from performing at the Grammy Awards due to his ‘concerning online behavior,'” and adds, “a rep for the artist confirms to Variety.”

Variety then clarifies: “West’s rep cited a report in the Blast posted late Friday claiming that the artist’s team received a phone call Friday night informing him he had been ‘unfortunately’ removed from the lineup… due to his ‘concerning online behavior.'”

Variety also notes that West “was not among the first list of performers announced on Tuesday.”

Page Six reports, “Kanye West will no longer be hitting the 2022 Grammys stage, as a rep for the artist has confirmed that his performance has been pulled due to his ‘concerning online behavior.'”

THR also mentions that West “was not among the first round of artists announced to perform by the Recording Academy ahead of the April 3 ceremony.”

And what do the Grammys say?

But we’re still wondering who this elusive and terribly helpful Kanye “rep” is. We reached out to two publicity and entertainment industry professionals who currently claim to represent West. They have not returned calls and emails.