Home Politics As the Situation in Iran Unfolds, the Local Community Has Mixed Feelings—and... 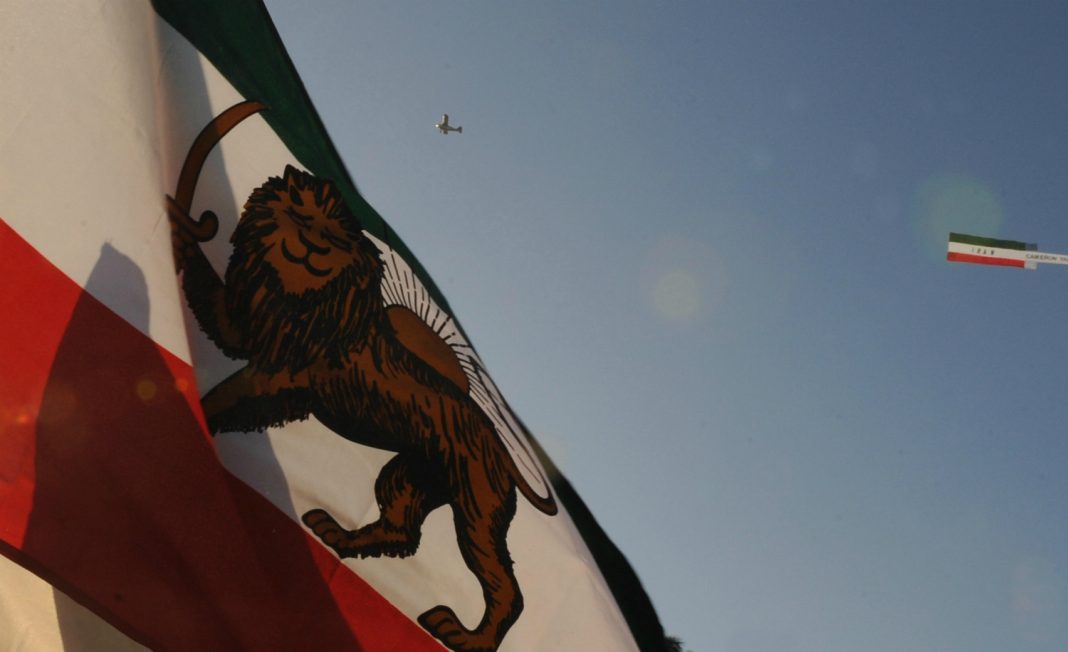 In the tense days following the January 3 strike that killed Iranian general Qassem Soleimani, Iranian communities throughout the U.S. had to process a complex, tenuous turn of events. In Los Angeles, which is home to around 87,000 residents of Iranian ancestry, people had mixed reactions to the death of a controversial figure.

Several local Iranian American leaders, said community members—many of whom fled Iran after the 1979 revolution and oppose the current regime—were either indifferent or supportive of Soleimani being killed because of his role in the deaths of roughly 1,500 innocent protestors who had been demonstrating for greater freedoms in Iran this past November.

“The activists mostly welcomed [news of Soleimani’s death] and the fact that the Trump administration is not appeasing the mullahs and their acts of terror like his predecessors,” says Roxanne Ganji, a West L.A. Iranian American political activist.

Still, she acknowledges that no one is in favor of what seemed to be a likely outcome of the strike.

“The Iranians, like everyone else, are worried about the start of a useless and destructive war which in the long run will prolong the life of the Islamic Republic and cause the loss of innocent lives,” she says.

After the Iranian regime recently launched retaliatory missiles at U.S. military bases in Iraq on January 7, resulting in no Americans being killed or injured, local Iranian Americans expressed optimism that the conflict between Iran and the U.S. would soon de-escalate.

“Iranian Americans are relieved that the American and Iranian governments heeded their people’s desire to avoid a war that is neither necessary nor inevitable,” says Sam Yebri, president of 30 Years After, a local Iranian Jewish nonprofit group. “With that said, Soleimani was a terrorist mastermind responsible for killing over 600 Americans. No American should shed a tear for him.”

Several local Iranian American leaders of various faiths declined to comment for fear that what they said might cause the Iranian regime to potentially harm their friends, family or community members still living in Iran.

Bijan Khalili, owner of the Pacoima-based Iranian publishing company Ketab Corporation, says he believes many Iranians living in Southern California still have unhealed wounds from their experiences after the revolution.

“Because of the high level of brutality they experienced from this regime in Iran, it is only logical that some people in the community here in America are still too frightened to speak out against it,” said Khalili.

“Whether you’re Muslim, Christian, Jewish, Baha’i, or a member of any other religious group, many members of our Persian community are concerned about their relatives and loved ones in Iran,” said Nazarian who is of Iranian-Armenian heritage and fled Iran with his family more than 30 years ago.

Iranian-American former Beverly Hills mayor Jimmy Delshad says that while the majority of local Iranian Americans have no love for Soleimani or the current regime, many of them do not believe a U.S. war with Iran would solve the crisis between the countries.

“War would be a lose-lose situation for both America and Iran—we all hope this doesn’t escalate into a future war,” Delshad says. “I hope the Iranian regime understands that it needs to talk to this administration and take its threats seriously because this president will not stand for any of their games.”

Local Iranian Americans had the chance to speak directly to Trump administration policy advisor Brian Hook last week about the crisis in Iran. Hook, the current U.S. State Department Special Representative for Iran, appeared for a meeting with community members during a two-day visit to Los Angeles, which had been planned in advance of the events of January 3. (Full disclosure, I moderated a panel with Hook at Eretz Cultural Center.)

“Los Angeles is home to the world’s largest Iranian diaspora and it was very important for me to meet with various members of the community of all faiths living here,” Hook said during a press conference at the Museum of Tolerance. “We have had strong support for the local Iranian community for the administration standing up against to this regime which is not used hearing ‘no’.”

At the museum, Hook had a closed-door meeting on Iran policy with national interfaith and local Iranian leaders. Likewise during his visit, Hook spoke to and took questions from Iranians of various faiths at events held at the Eretz Cultural Center, an Iranian synagogue in Tarzana, and at Sinai Temple in West L.A. Hook also visited the Iranian Nessah Synagogue in Beverly Hills, which was vandalized in December.

As the situation continues to unfold, some local Iranian Americans say they remain pessimistic about the future of their compatriots in Iran.

“There won’t be a war between America and Iran because neither side wants it,” says Saeed Behbahani, owner and correspondent for the Farsi language Mihan TV program based in Mission Viejo. “The things will only change in Iran if the people themselves decide they have had enough and physically remove this criminal regime ruling them.”

RELATED: Tehrangeles Is a Hub for L.A.’s Iranian Community (and a Great Place for Persian Ice Cream)