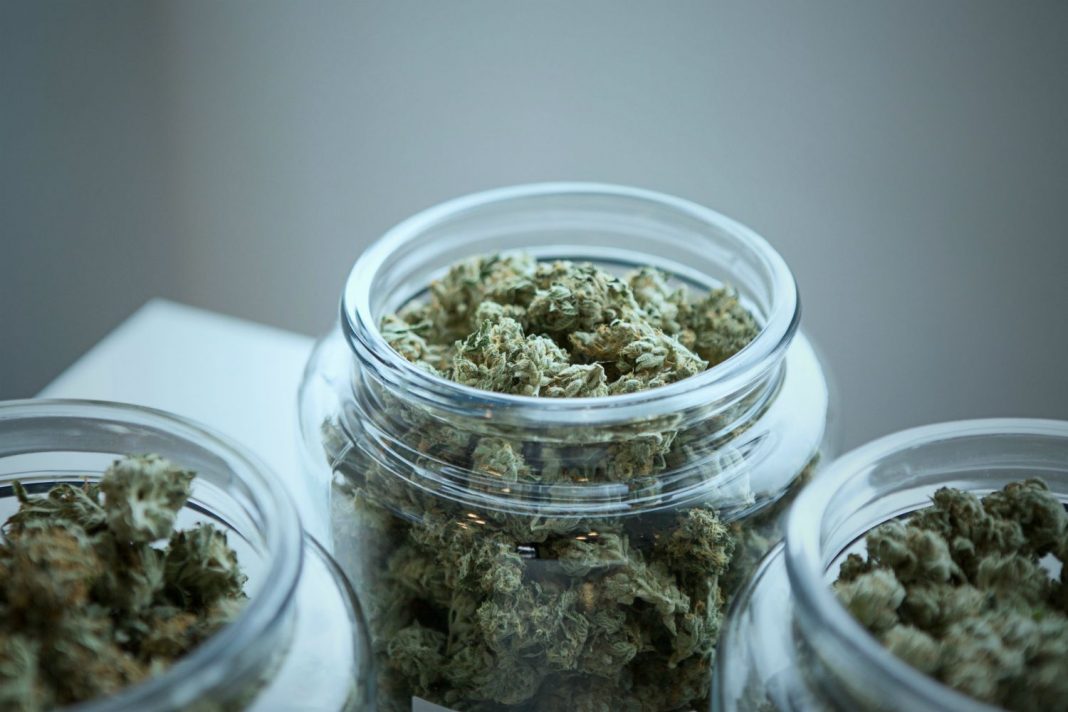 The California state Assembly has unanimously voted in favor of a bill that would slam businesses and individuals that support illegal pot sellers with fines up to $30,000 a day, and a final vote is expected in the state Senate when legislators return to Sacramento this month.

The measure takes aim not at the dealers themselves, but at those who provide advertising and other aid to illicit sellers, and even landlords who knowingly rent retail space to unlicensed cannabis operations, the Los Angeles Times reports.

Baldwin Park assemblywoman Blanca Rubio says she introduced Assembly Bill 2122 because, despite legalization, as much as 80 percent of the cannabis sold in California comes from the black market. In December alone, state regulators served search warrants at 24 unlicensed shops in Los Angeles, seizing $8.8 million in cannabis products, and confiscated nearly 10,000 illegal vape pens and $129,000 in cash.

“Despite some success during the first two years of legalized cannabis sales, the illicit market has flourished,” Rubio told the Times. “In addition to dwindling tax revenues, the underground market presents public safety and health threats to California.”

The move has caused a rift between some pro-pot organizations. The United Cannabis Business Association supports the bill, siting that legal operations can’t compete with the lower prices offered by unregulated black market dealers. The National Organization for the Removal of Marijuana Laws, however, says that the bill casts too wide a net and that its penalties are disproportionate to the crime.

“In general we would rather see ‘carrots’ to assist people in securing commercial licenses by lowering the barriers to entry, rather than ‘sticks,’ be they criminal or civil,” Ellen Komp, deputy director of California NORML, told the Times.

NORML officials say they support the enforcement of an existing law requiring legal marijuana distributors to display a state license number on all advertising because, currently, many illegal operators supply fake numbers that cannot be easily checked by people doing business with them. NORML also points out that two thirds of California cities do not allow cannabis licensing at all.

Last August, the Yelp-like internet site Weedmaps voluntarily complied with a Bureau of Cannabis Control order to stop including unlicensed pot shops on its guides, but warned legislators that Rubio’s bill “has the potential to capture non-nefarious actors across multiple media platforms who are not intentionally supporting the illicit cannabis market.”

Defenders of Rubio’s bill say that fining newspapers and other publishers for “aiding and abetting” would require knowledge that a cannabis business is illegal and intent to help it.

“We are not looking to fine folks who make honest mistakes,” a Rubio spokesman said.

RELATED: Weedmaps Lays Off 100 Employees Amid Financial and Legal Struggles