Home Outdoors Conditions This Year Are Going to Make for an Extra Dangerous Fourth... 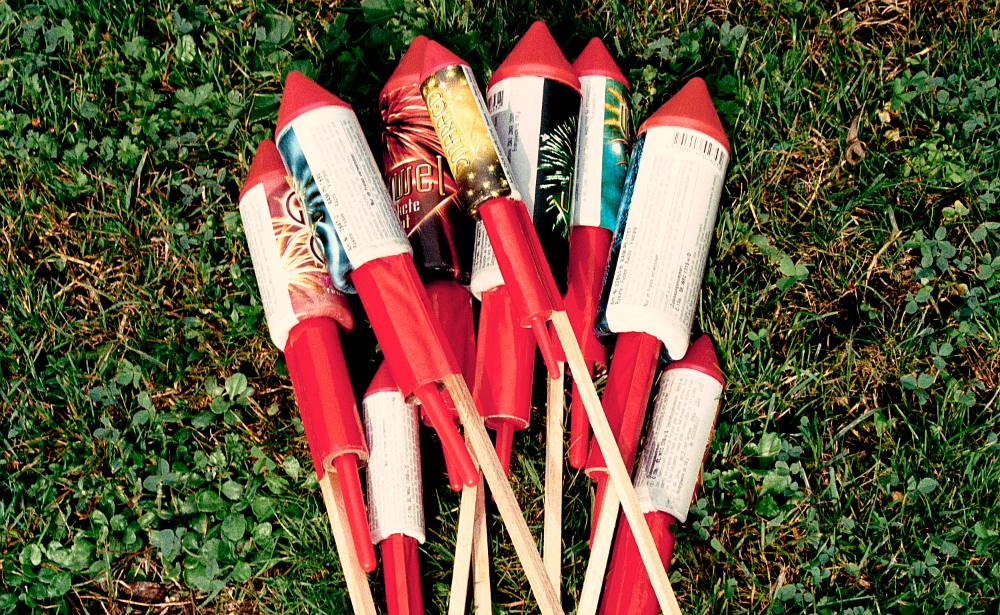 Fireworks are obviously the best part of a traditional Fourth of July celebration–and we wouldn’t steer you away from a safe, professional show–but if you’re more of a DIY pyrotechnican, you might want to take this year off. L.A. has strict rules about illegal fireworks and the current tinderbox-dry conditions and coming heat wave could result in huge blazes if even a single spark were to go astray.

In the last five years, as the region has suffered with drought conditions that have made things all the more flammable, the LAPD has logged more calls than ever for Fourth of July fireworks gone awry. In 2017 alone, they reported 8,204 fireworks-related calls, 37 of which were significant fire incidents.

The most common mishap on the Fourth is for embers from an illegal firework to catch palm trees on fire. Under normal conditions, fire crews can extinguish the fire before it gets out of hand, but unpredictable winds or dried-out leaves can change a fire’s path quickly, as the last few seasons of devastating wildfires have demonstrated across California.

And fires aren’t the only consequence to amateurs playing with fireworks. The explosions also take a toll on animals. L.A. Animal Services reports that they are forced to brace for an influx of pets that flee their homes and end up lost every Fourth of July. The noises often terrify dogs and cats so much that they run and go missing, and many are never reunited with their owners.

With all the risks associated with setting fireworks off from your own stoop or roof, this might be a good time to take in one of L.A.’s official fireworks shows instead.

RELATED: These Photos Show the Devastation of the Fires Ravaging Northern California