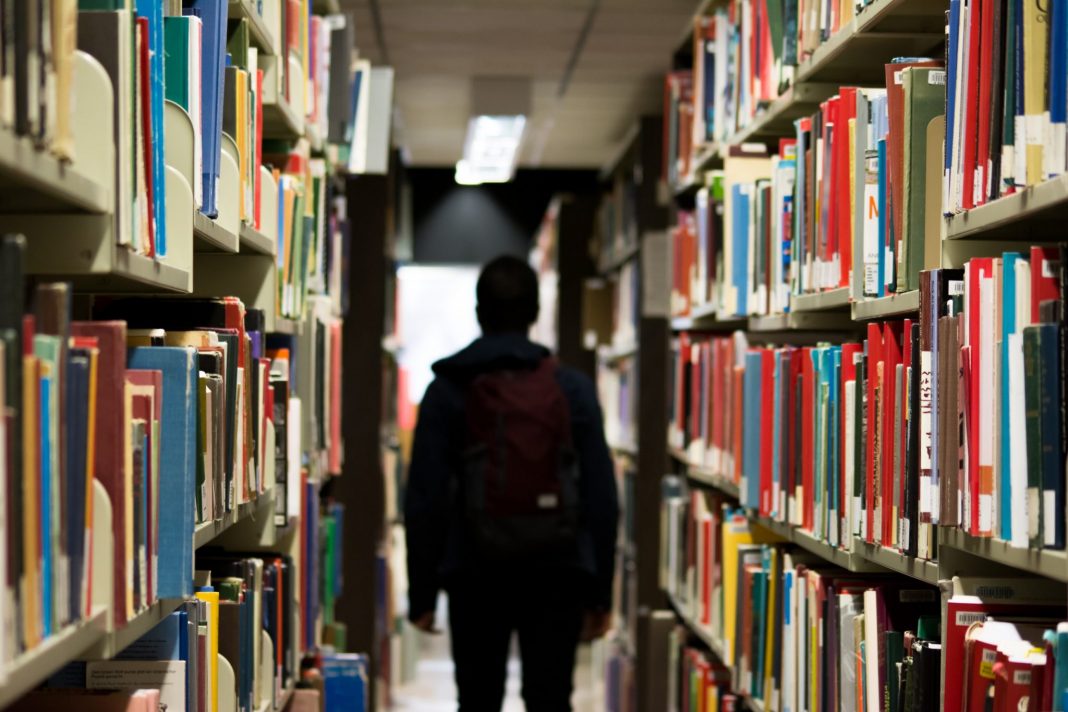 On July 6, as the pandemic forced many colleges to announce the suspension of in-person classes in the fall, Immigration and Customs Enforcement announced modifications to temporary exceptions for nonimmigrant visa-holding university students, declaring that they could not take a “full online course load and remain in the United States.” In the hours that followed the announcement, activist and UCLA grad Sumana Kaluvai created a Google Sheet where students affected by ICE’s decision could request on-campus class swaps with classmates, but she wasn’t prepared for the overwhelming response it would get.

Kaluvai runs H4Hope, a Facebook group that helps H4 visa-holders, as well as Dreamers and other undocumented students “navigate life in the U.S.” After ICE’s news release went out, a slew of students and parents from the group messaged her asking for help.

There’s a common practice on college campuses of students soliciting spots in high-demand classes from peers who’ve dropped. Kaluvai wondered, “Why don’t we kind of do this familiar thing to help international students find spots in on-campus classes?” She shared the spreadsheet on her personal Instagram account without anticipating the “insane series of events” that followed.

Kaluvai’s spreadsheet began making the rounds on social media, and was soon discovered by UCLA senior Yuliana Barrón Perez during a late-night Twitter scroll. Along with classmate Noah Hernandez, Barrón Perez co-runs the Instagram account @Community_equity_, which catalogues educational videos, data visualizations, and other resources to call attention to racial and social injustices.

Though she wasn’t sure who’d created the spreadsheet, Barrón Perez made a flyer for it and shared it on the @Community_equity_ page. She says when she woke up the next day, the post had nearly 40,000 likes, more than 20 times their usual reach.

Initially the share—not to mention the sheet’s popularity—created some confusion. “I was having people reach out to me who thought that we had access to the spreadsheet,” Barrón Perez recalls. “[At] one point there [were] over like 1,000 people trying to [get] on the spreadsheet at the same time, so nobody could even edit it.”

Barrón Perez and Kaluvai eventually connected via Instagram comments with the help Mary Celestin, founder of grassroots platform @Sanjose_strong, and in fewer than three days, the new contingent had collaborated on a solution to the sheet’s limitations.

“We knew there was a momentum and we wanted to keep that momentum going,” Barrón Perez says.

Along with a band of “lawyers, nonprofits, [and] web artists,” Kaluvai, Celestin, Barrón Perez, and Hernandez launched the website Support Our International Students, where they’ve compiled class offerings at 24 universities in California and beyond, and included other resources for international students and those looking to help them.

Without social media, the activists would never have connected or had their platform up and running so quickly. “It’s a modern version of a grassroots movement,” Kaluvai says. “The more noise you create, almost outside of traditional media, the quicker people are going to respond.”

On July 14, ICE rescinded the new rules, but nonimmigrant visa-holders are still at the mercy of a little-understood virus and an unpredictable administration. Platforms like Support Our International Students could still prove invaluable as students navigate any forthcoming immigration restrictions.

Hernandez believes social media will continue to be integral moving forward: “It’s our generation that knows how to use social media the most effectively [and] interconnect with people anywhere across the globe.”