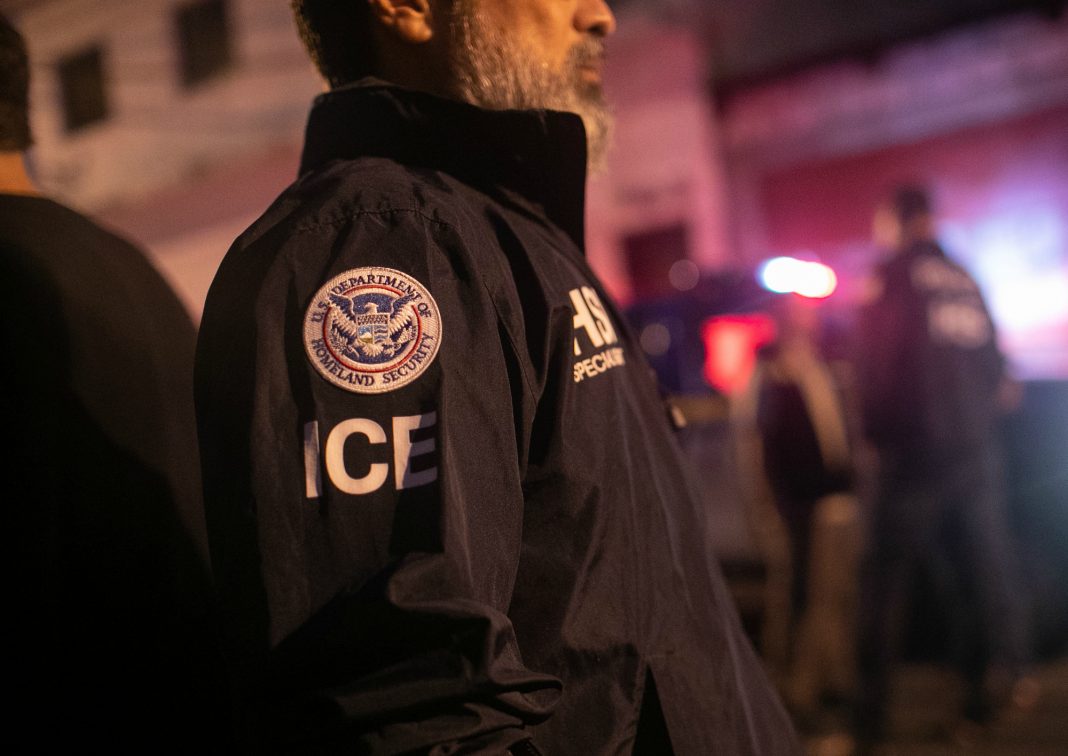 Update (July 11, 2019): While the June 23 raids were temporarily stalled, new reporting suggests the crackdown action may have been rescheduled for this weekend, starting Sunday, July 14.

“[The raids] are absolutely going to happen,” Ken Cuccinelli, acting director of Citizenship and Immigration Services told CBS News, though he declined to confirm specific dates for the enforcement actions to take place.

Fulfilling a threat the president tweeted Monday amid the launch of his reelection campaign, U.S. immigration officials will reportedly begin a “deportation crackdown” as early as Sunday, June 23. Los Angeles, Miami, Atlanta, Chicago, San Francisco, and several other major cities will be targeted, the Miami Herald reports.

The crackdown is said to focus on individuals who have received deportation orders previously but have remained in the United States. This is expected to include people brought here as minors who have turned 18, people who were mailed letters to which they did not respond, and individuals and families on the Department of Justice’s “rocket docket” of fast-tracked deportation cases. In total, this action is thought to be seeking around 2,000 individuals—though Donald Trump’s tweet mentioned removing “millions” of people.

According to CNN, ICE is moving forward with the plan in spite of misgivings expressed by the administration’s own acting Homeland Security secretary, Kevin McAleenan. Sources told CNN that this sweep could be on a “different scale” than previous ones, particularly because of the focus on families.

Immigrant rights groups across the region are bracing themselves to respond to the best of their abilities even as fear of what the raids might mean is already sweeping many communities.

“We call on families to remain calm—but inform yourselves and seek guidance from a trusted legal immigration attorney or organization,” says Jorge-Mario Cabrera of the Coalition for Humane Immigrant Rights.

His organization is providing a hotline for emergency response, offering legal clinics at its headquarters, and will have immigration attorneys stationed outside the downtown Los Angeles detention center ready to help however it can.

RELATED: The Last Caravan: Hope for Salvation at the U.S.-Mexico Border Died Along with Two Honduran Teens