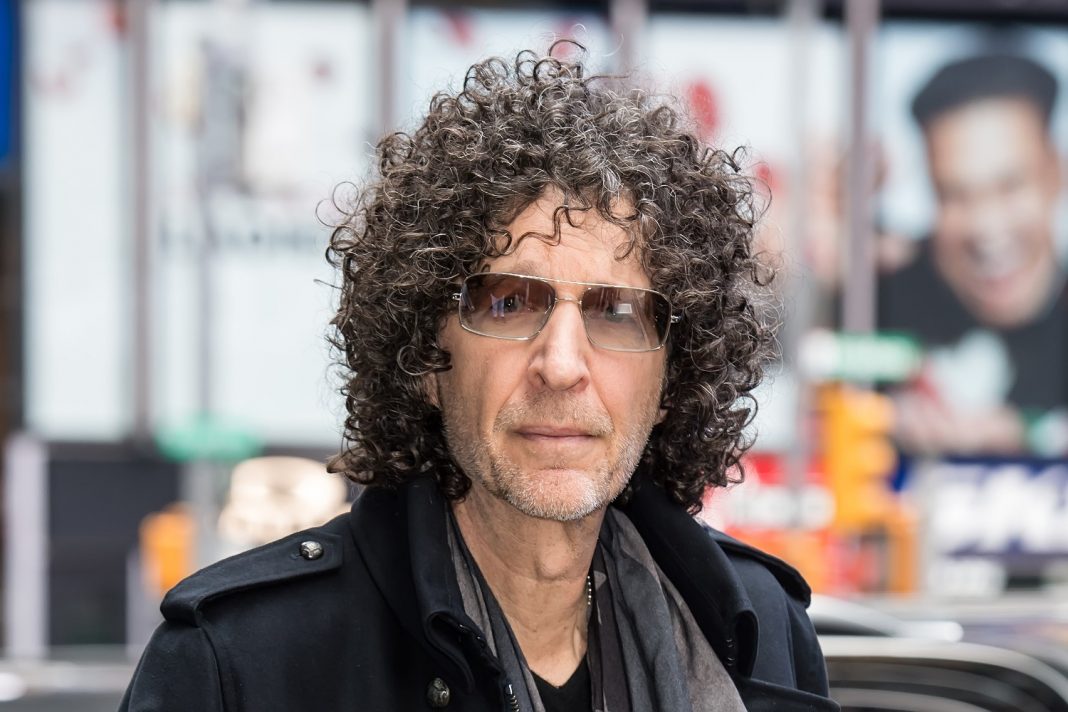 It was perhaps the most exciting moment squeezed out of an Academy Awards show in decades when Will Smith attempted to slap his wife’s name out of Chris Rock’s mouth Sunday evening, but Howard Stern thinks it is also a powerful indication that the King Richard Best Actor is emotionally disturbed.

“This is a sign of great mental illness when you can’t control your impulse. Not only that, it was hardly an insulting joke. It was not even a good joke,” the 68-year-old “King of All Media” said on his SiriusXM show Monday, Page Six reports.

Stern, of course, was referring to Rock’s pre-smack quip at Smith’s wife, Jada Pinkett Smith, who shaved her head due to alopecia.

“The joke, quite frankly, was beneath Chris Rock,” Stern continued. “It was a throwaway. ‘You look like G.I. Jane.’”

And though the jape was rather lame, Smith’s violent outburst led Stern to diagnose the performer as “a guy who’s got real issues… He didn’t think twice about what he was about to do. Now that’s crazy, when you can’t contain yourself like that.”

Stern further noted that making a live audience laugh at what is historically a snooze fest when things go according to plan is no easy task, and that Smith, who got his start writing rhymes for middle school kids, is “clearly insane.”

Calling Rock a “gentle soul” and “not a fighter,” Stern explained, “Poor Chris Rock is a comedian and just trying to get through the day to make the fucking people laugh at that horrible ceremony. [Rock is] so fast comedy wise, he actually covered and made a joke and said, ‘Gee, best Oscars yet.’”

Besides, Stern pointed out, if Smith had taken a second to actually process what Rock had said, it was not even an insult: “He got up and he compared Jada Pinkett Smith to one of the most beautiful women in the world, Demi Moore. You don’t hit people over speech, certainly not at the Academy Awards, and Will Smith’s got to contain himself.”

And if Smith could not contain himself, someone should have done it for him, Stern said.

“Here’s Hollywood that’s so outraged by every little thing. Not one person got up and said, ‘Hold on, we got an out-of-control situation here.’ How this guy was allowed to sit there for the rest of the awards, and he’s laughing it up and having a good time with his wife. What he did was he just assaulted Chris Rock.”

Stern concluded his Oscars postmortem by contemplating how “bitch” Smith would have reacted if a larger person had made the crack about his wife.

“If Jason Momoa would have made that joke, [Smith], like a bitch, would have sat there in his seat,” Stern surmised. “He would have said, ‘Thank you for acknowledging my wife, Mr. Momoa.’”

Stern has been fielding complaints about Chris Rock’s awards-show jokes for many years. After Fiona Apple’s infamous “This world is bullshit” speech at the 1997 MTV Video Music Awards, Rock called her “Fiona X” and suggested the 19-year-old hadn’t had enough to eat.

On Stern’s show the next morning, he laughingly told Apple, “You’re so angry.”

Apple replied, “Yeah, Chris Rock needs to check himself because he was suffering up there and he grabbed for some kind of little anorexic joke, which I really don’t appreciate. That I am angry about.”

Apple then referred to Rock as, “Little mister burnt match himself.”

In Private Meeting, Dave Chappelle Asked His Attacker Why He Did It