Home Politics Tony Cárdenas’ Political Vision Could Put Him at the Center of the... 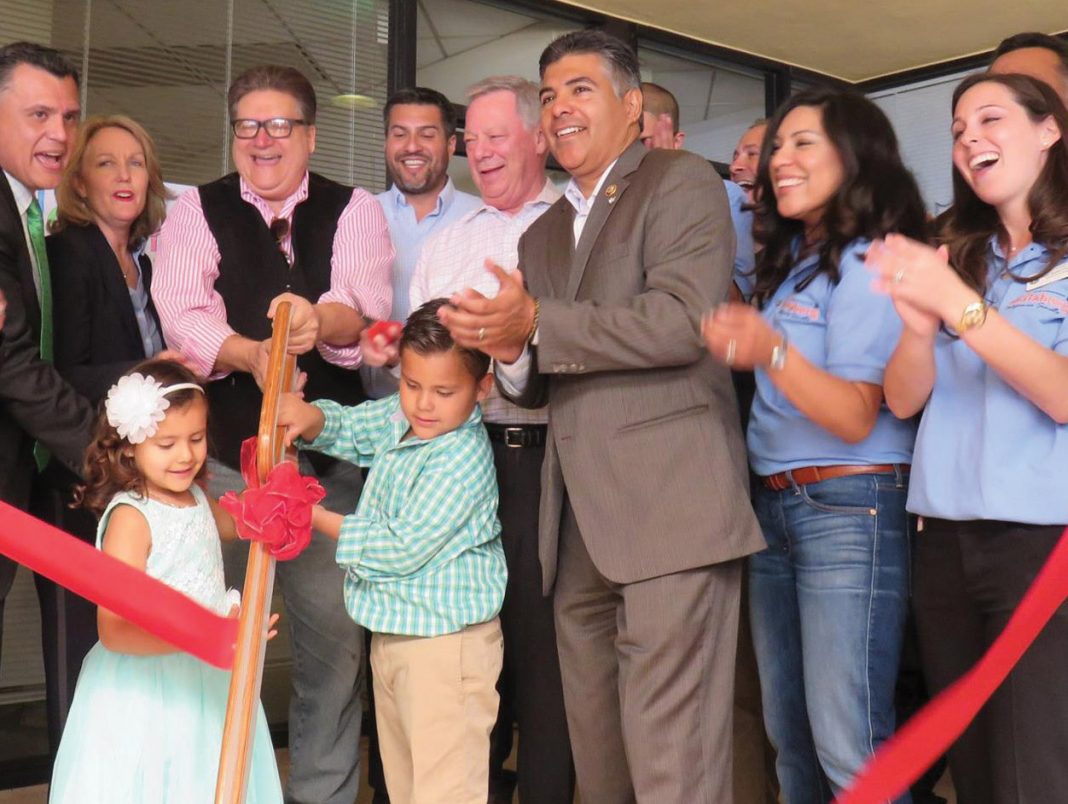 His name isn’t being tossed around by talking heads in the lead-up to the 2016 presidential election, but it should be. Tony Cárdenas, the second-term Democratic congressman from L.A., is helping White House officials craft a campaign to lock down the most sought-after voting bloc up for grabs: unaffiliated Latinos. A first-generation American whose parents are Mexican, Cárdenas has an equally ambitious long-term goal: changing the makeup of Southern California’s political leaders.

As chairman of the Congressional Hispanic Caucus’s campaign finance arm, Cárdenas is working to raise $2 million to fund candidates interested in the number one issue for Latinos—which isn’t immigration reform. “That money is to get good Democrats elected, even if they might not be Latino. That means understanding our issues: the economy, the economy, the economy; immigration reform; and making sure everybody has equal access to education—things any American wants. It’s unfortunate that when a lot of people think of immigration reform, they think only of Latinos. In L.A. reform will allow migrants to be more mobile, to do the jobs they want to do, and to spend more money. Small businesses will explode. Large businesses will be able to have the technical people they have been begging for. The local economy will be unleashed.”

Only 4 of the 18 congressmen and women who represent Los Angeles County are Latino. Hispanics and Latinos constitute more than 48 percent of the population. Cárdenas predicts this will change by the next generation. “When you have good representatives decide ‘I’m not going to do this anymore,’ that’s the perfect opportunity for the community to ask itself, ‘Do we want to go with someone who looked like the last guy or gal, or do we want to hear all those good candidates out there and send someone to Washington who might look different?’ When Henry Waxman retired, an Asian man, Ted Lieu, ran and replaced him.”

In spite of how quickly Hispanic Americans are outgrowing other groups of voters, anti-Mexican racism is still strong in Washington, D.C., and L.A. “I’ve been called a wetback more in e-mails and on phone calls as an elected official than I did growing up in Pacoima, when people called me that when I was in elementary school. Thank God it’s from a small fraction of the constituents, but my staff and I have to endure that, and I have to remember to mind my p’s and q’s and be just as smart as, if not smarter than, everybody else.”

→ Cárdenas will be on hand to talk jobs and engineering at the Aviation Careers Education Academy at the Van Nuys Airport, July 17.