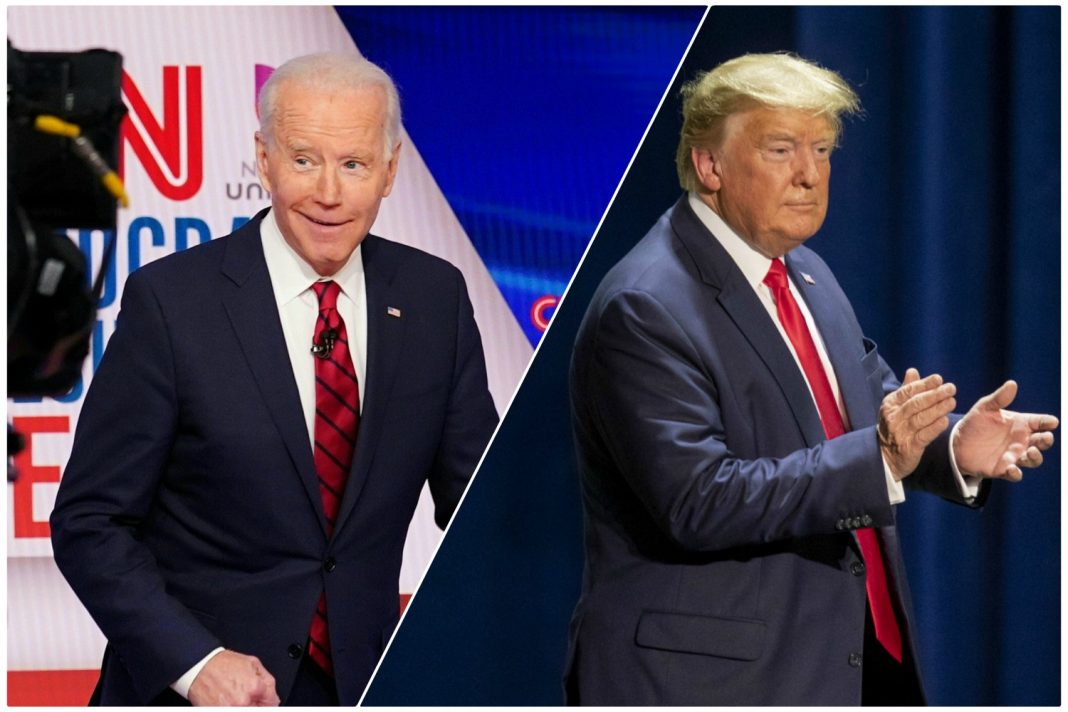 We are in the final stretch of this presidential election year, which means it is time for the candidates to come face to face in a series of televised debates. The first of three chances to see Joe Biden and Donald Trump square off comes up Tuesday night. Here is what you need to know to watch the debate.

When Can I Watch the Debate?

Who Is Moderating the Presidential Debate?

Regardless of who sits in the host’s chair, don’t look to the appointed moderator to push back or challenge statements from the candidates. In a recent interview on CNN’s Reliable Sources, Frank J. Fahrenkopf, Jr., co-chair of the Commission on Presidential Debates, stated, “We don’t expect Chris or our other moderators to be fact checkers. The minute the TV is off there will be plenty of fact checkers.”

What Should I Expect to See?

Wallace has released an extremely vague preview of his questioning, stating that he expects it to focusing on six general topics: “The Trump and Biden records,” the Supreme Court, COVID-19, the economy, “race and violence in our cities,” and “the integrity of the election.”

Each topic will be covered in a 15-minute segment, during which candidates will have two minutes to respond to the moderator, time to respond to each other, and any time left over will be guided by the moderator. The same format will apply to the debate on October 22.

The second presidential debate, on October 15, will be presented in a “town hall” format. For the Miami event, questions will be posed by South Florida voters selected by Dr. Frank Newport, a senior scientist at Gallup.

What About the V.P. Debate?

Given the current state of affairs, the sole vice presidential candidate debate has taken on some additional significance. The vice presidential debate will take air on October 7 at 6 p.m. from Salt Lake City, Utah. Moderated by Susan Page of USA Today, the format features nine, ten-minute segments. Officially speaking, there is no portion where candidates will directly address each other–though it may be hard to entirely keep them from doing so. The debate will still be held in person and indoors, but some additional COVID-19 safety protocols will be in place, including plexiglass dividers between the candidates (though public health experts describe the dividers as more about appearance, and actually “pretty useless” for preventing the spread of disease).