Home Uncategorized How to Afford the L.A. Life: What to Do on a Budget 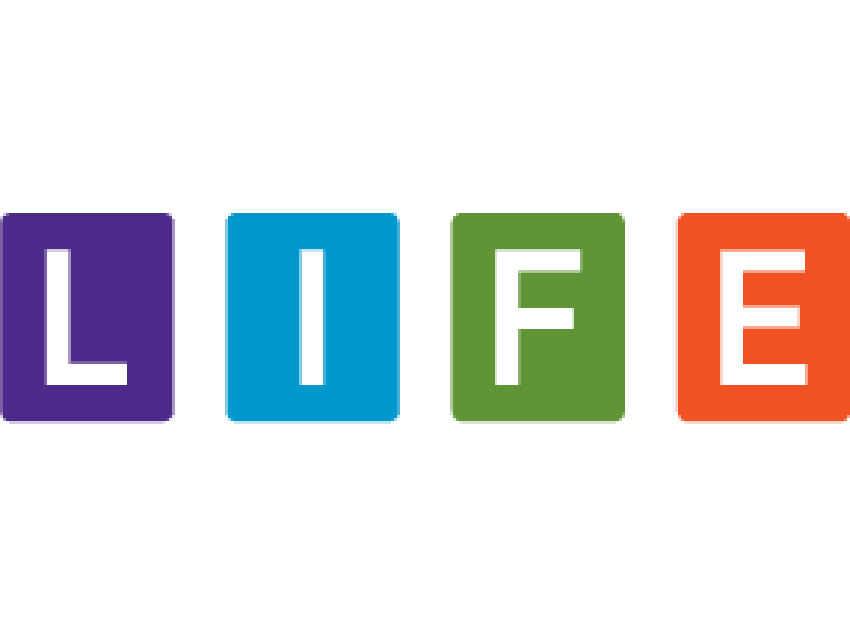 Nichols On a Dime

In the Spirit
A visit to the 1920s-era HolyLand Exhibition in Silver Lake is $2.50 and comes with refreshments.

Endless Perks
Buy a cup of coffee at Market House in Disneyland and get bottomless refills all day.

Hedge Fund
Made for the shade. Million Trees L.A. will deliver up to seven trees (such as oak and ginkgo) for free. You do the planting.

As an arts and entertainment journalist, I’m pretty much expected to know everything that’s happening in Los Angeles all the time. I’ve learned over years of “research” that with a little ingenuity, you can feast on L.A.’s bounty of things to do without draining your bank account.

Second to sunlight, comedy is our city’s most abundant natural resource. The $9 improv shows at the Groundlings on Melrose and the $5 ones at the Upright Citizens Brigade Theatre are go-tos, without the pesky two-drink minimum of traditional comedy clubs. Who knows? You may see the breakout performance of tomorrow’s Amy Poehler.

Going out earlier in the week, between Monday and Wednesday, is another cash saver. Catch a band before it gets big at venues on the Eastside: The Satellite, the Echo, and the Bootleg Theater all showcase acts on the brink of greatness. Then there’s the appropriately named “School Night” at Bardot in Hollywood. Come the Grammy Awards 2015, you can brag that you knew ’em way back when.

Is it Worth It?

Season tickets to the dodgers

Answer: Yes
In an effort to boost low attendance numbers, Dodger organizers have revamped memberships, with some offering special early-parking passes, VIP seats, and access to the field. At $450, the basic Top Deck package works out to $6 a game.

The sticker price is balanced out by the bonus features

$15 glass of bubbly at Casa Del Mar
The Santa Monica hotel is by no means a bargain, but the Lobby Lounge boasts an elegant atmosphere, live (free) jazz, and a postcard-perfect view of the beach.

$13 Pancake Lasagna at The Roof on Wilshire
As if merging a pancake and lasagna into one dish isn’t enough, the Mid Wilshire hotel also has an outdoor pool and cabana area for breakfast sunbathing.

$8 Tiramisu at the Sunset Restaurant
Share an early-evening dessert at this secluded Malibu spot, then walk down to Zuma Beach to watch the sunset. The valet will even keep your car at no extra charge.

$5 cup of coffee at the Chateau Marmont
For about the price of a Starbucks Venti-something, you can stake out a table at the Chateau’s outdoor restaurant and do some blockbuster celebrity watching.

$55 pedicure at Burke Williams
This lower-cost treatment will still get you into a fluffy bathrobe and allow you to use the sauna and other spa facilities.

$14 pair of socks at Lululemon
The sportswear chain, which has nine L.A. locations, offers free classes such as yoga. Buy the socks if you want to be polite.

$5 donation to the AutoMobile driving museum
There are no free rides in life, but at this car buff’s museum, visitors are taken around in vehicles on Sundays.

Some great shows aren’t at concert venues, but they are free

MUSEUMS
From DJs and indie pop at the Natural History Museum to jazz at LACMA, you can find a groove that appeals to you at many local cultural institutions.
OUTDOOR LANDMARKS
Listen to rock and roll at lunch in Pershing Square downtown, then reggae after dinner while sitting on the sand next to the Santa Monica Pier.

MALLS
Hear KCRW DJs spin music on summer nights at One Colorado in the heart of Old Pasadena, or catch blues and jazz in the courtyard at Hollywood & Highland.

FARMERS’ AND FLEA MARKETS
Take in tunes at farmers’ markets (like West L.A., Hollywood, Pasadena); the Santa Fe Springs Swap Meet is good for a bargain and a boogie.

Three nonprofit memberships with the most payoff

How to Afford the L.A. Life: To Drive, or Not to Drive?

How to Afford the L.A. Life: Food