Home L.A. Home How to Afford the L.A. Life: Home 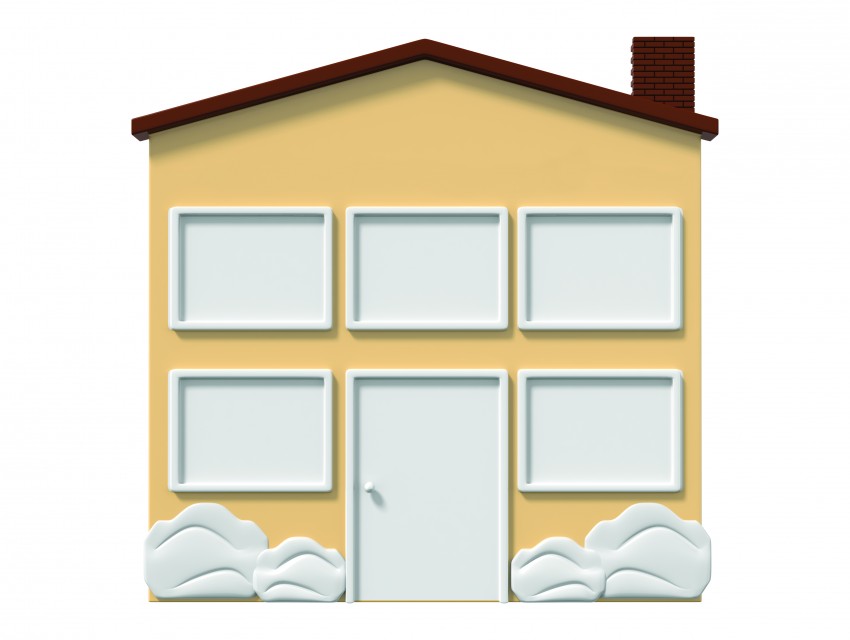 Time to Say Good Buy: Six things you need to do before taking the plunge

(1) Plan to stay put for the next Five years
It pays to be stable. Purchasing a house is a no-brainer as a long-term investment.

(3) Do the research
Zillow, Redfin, and other real estate sites give you a sense of the market. Find an agent who specializes in first-timers.

(4) Rate your needs
You want an easy commute, great schools, and a dog park. Make a short list of must-haves and stick to it.

(5) Have 20% ready for a down payment
It sounds overwhelming, but any amount less than that means you’ll need  mortgage insurance, which runs an extra $200 to $300 per month. Over time, that adds up to more than if you’d saved and scrounged for the original chunk.

(6) Learn your limits
The whole enchilada—principal, interest, taxes, and insurance—shouldn’t exceed 45% to 50% of your income. Here’s what that gets you in…

Seattle, Washington: A three-bedroom, two-bath Tudor-style house with two parking spaces and a “mature” garden with a view of Mount Rainier.

New York City: A studio apartment with “tons of natural light.” Hot water included. (Maybe we don’t have it so bad after all.)

Is It Worth It?

Buying or building a pool

Once a symbol of Los Angeles luxury, the chlorinated swimming hole is now a liability. The cost of maintenance, risk of injury (particularly with children), and general pain-in the-ass-ness can hurt your chances of selling a home. The au courant value-add is now native plant landscaping.

Having a FICO score of 740 or above is optimal for securing an interest rate of 3.75%.

Save your paychecks
A lender wants to see at least two years of consistent income if you’re self-employed. Otherwise you must prove your worth with pay stubs.

Eliminate debt
It will raise the ceiling for your available loan.

Borrow and beg
Plenty of buyers hit up family for a loan. Offer a lifetime of guest bed privileges. As told to Jenny Lower
When you move to a smaller space, it helps you figure out what’s important. In order for me to buy something, it has to replace something I already have. It’s about finding the things that are inherently important to you and letting the superfluous stuff go. For instance, I don’t collect all of Raymond Pettibon’s work. I have a nice collection of his surf drawings. It’s better to stay focused.

Provenance and history are really important. I think of furniture as artwork, so I look at things I think are going to have long-term value. I think from a design standpoint. Who is the designer? Who is the manufacturer? Does it contextually work in the space? Is this an investment piece? It might take me a year to find it, but I’d rather have one great early Eames fiberglass shell chair than three not-so-great ones. These things have intrinsic value. If a piece doesn’t work, I’m going to be able to get rid of it. I know there’s a market for it.