Home Uncategorized How to Afford the L.A. Life: Food 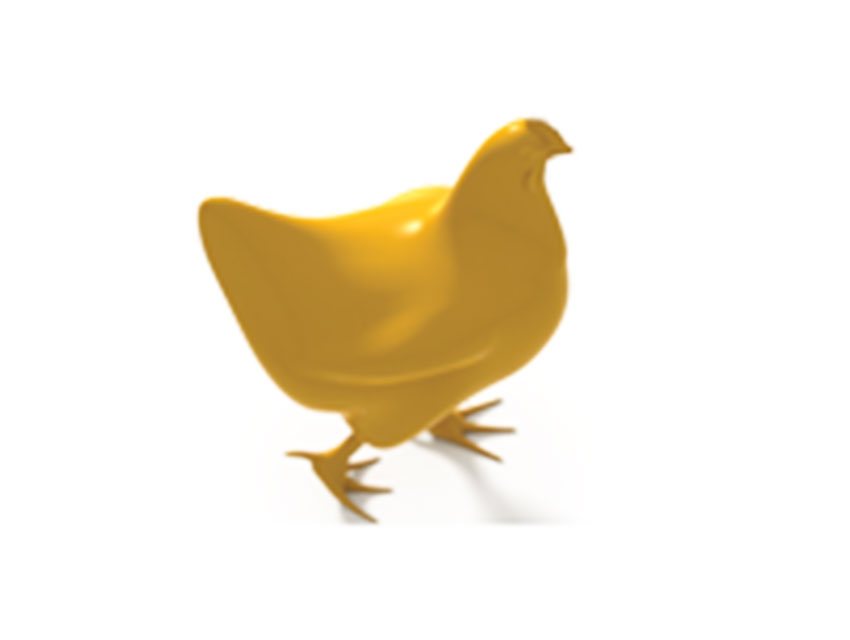 The hangover helper is sold for far less here than at the corner store.

Steel-Cut Oats
Packages of pricey Quaker instant have nothing on these.

Bell Peppers
Red, yellow, and green, occasionally in bags of three or four.

Basic Condiments
Ketchup, salad dressings, and Miracle Whip may not be gourmet, but they’re old reliables.

The life of a freelance writer and entrepreneur hasn’t consistently provided the bank account my palate requires. So what’s a hungry lady with a penchant for expensive cheeses to do? I learned to cook. Ingredients cost less per serving than restaurant meals, takeout, or the Whole Foods hot bar. I’m also a part-time vegetarian. Not only is it better for my health and the well-being of the planet, but plant-based meals are almost always cheaper.

I buy my fancy whole grains from the bulk bins at health food stores; organic rice and farro are a steal when they’re not in a box. Another trick: I buy frozen shrimp. There are no shrimp caught in Southern California; those curvy crustaceans at the market have been frozen and thawed out. How long have they been behind the glass? No clue. But at home they thaw in five minutes, cook in a flash, and cost less.

I love to buy meat from indie butchers like McCall’s in Los Feliz or Lindy & Grundy on Fairfax. Pastured organic meat is hard to screw up. House-made sausages and more humble cuts make for a reasonable splurge. Good salt is worth the extra pennies, too. Naturally harvested sel contains trace minerals not found in the table variety. A final dusting of truffle salt on top of that makes everything taste five-star.

Average amount an Angeleno household spends on food per year—roughly $1,000 more than the national figure

Portion of the L.A. County population (1.6 million) that struggles to afford food—the highest in the country

What it means
The word artisanal is generally used to define handmade, small-batch, locally produced goods sold at a premium price. This year the California Homemade Food Act further legitimized the trend by allowing people to sell certain canned and baked items.
Why it costs more
To understand why a Hershey bar is $2 while one from Vosges or Mast Brothers is five times as much, let’s start with the cacao beans: Forastero is the most common bean, but artisan chocolatiers prefer the more complex (and costly) Trinitario.
When to buy it
It’s a matter of taste, but a well-crafted consumable has a carefully considered history. The person who made it can typically tell you where the item is from, how it was mixed, chopped, roasted, or ground—and why that makes it good.
And when to pass
Unlike organic, which has a set of specific requirements, there are no legal or regulatory definitions of what artisanal means. Which is why Dunkin’ Donuts can claim “artisan” bagels are “Latin for really, really good.” We know another Latin phrase: caveat emptor.

Your Meal Plan is Served

The Five Foods That Don’t Necessarily Get Better With Money

Is it Worth It?

It’s too rich to cook with and too fancy for salad dressing, yet top-quality olive oil earns its keep as a magic nectar for bread dipping and adding flavor to finished dishes. The real waste? Preparing a great meal only to get chintzy at the end. Since you just need a few teaspoons of the good cold-pressed stuff, one bottle can last.

Why Super King May Be L.A.’s Most Underrated Grocery Store