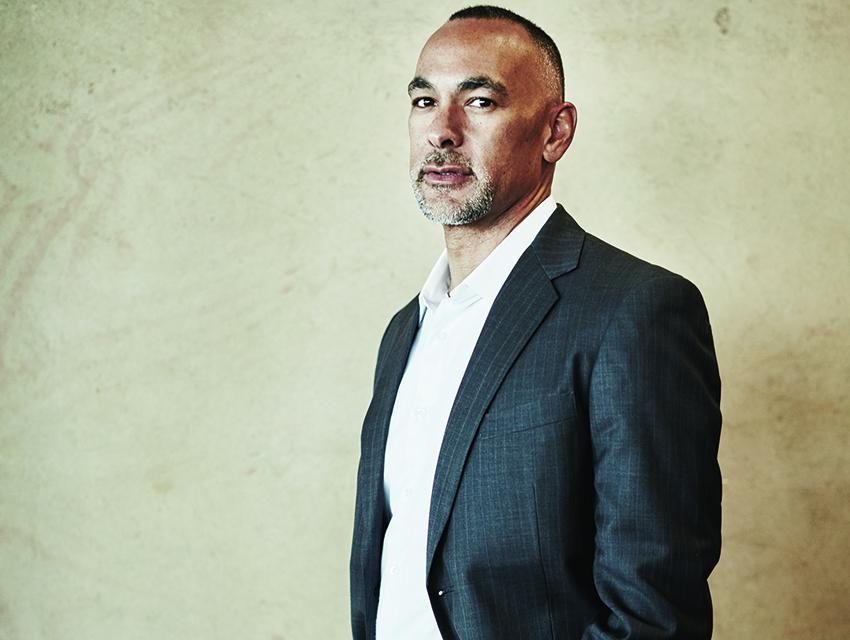 This is a pivotal moment for the LAPD. As the department celebrates becoming the first in the country to issue body cameras to every officer, it’s coping with a startling statistic: Police shootings in L.A. nearly doubled in 2015. Matthew Johnson has been thinking a lot about how the department responds to suspects. An African American entertainment lawyer, he is the new president of the police commission. He turned down the position in 2013 but changed his mind last fall after witnessing the national epidemic of officer-involved killings. His mission: to remake the LAPD into a model for the nation.

Johnson is critical of L.A.’s crime rate (violent offenses jumped 21 percent in 2015), but his assessment of the LAPD is largely positive.

“It took two riots and a major scandal that led to a consent decree to get there, but we really do have a transformed police department. The Los Angeles Police Commission is the most robust of any in the country. Our department demographically reflects the city to a percentage point. So on major issues we are far ahead of the curve.”

One of Johnson’s prescriptions for making the city safer—expanding programs that foster relationships between the police and the public—also boosts department morale.

“When you walk around New York, you see police officers constantly interacting with people, whether it’s in Times Square or a neighborhood in Brooklyn. That doesn’t happen here. In order for us to have the same amount of officers per capita, we would have to have an additional 7,000 officers. Financially our city is not in a place to make that happen. That means we have to look for opportunities for engagement. Most of our officers are going from call to call, and no one calls the police to come over for tea. If you’re just dealing with people on their worst days, that’s going to give you a skewed perspective on the community you’re serving.”

Johnson is studying the LAPD’s past in order to guide it to a better future. He’s asked the inspector general for data about every occasion since 2005 in which an officer used force.

“The information will add a layer of transparency that doesn’t currently exist, but the point is to use it as a tool to improve the department. If, for example, there was a change of policy in the past that corresponds to an increase in use-of-force incidents, it’s incumbent upon us to look at that policy change. Why did it occur? Was it necessary? Do we need to change our policy now?”
The commission is already instituting programs that teach officers about constitutional rights and how to handle suspects with mental illness. In addition, Johnson is working to get more nonlethal weapons, like beanbag guns and Tasers, in the hands of police.

“The goal is not to have a bunch of shootings and for them to be ‘in policy.’ It’s to figure out what we can be doing differently to decrease the number of incidents occurring in the first place. If we can give our officers the option to use something other than deadly force when they might actually be justified in using deadly force, that’s better for everyone.”