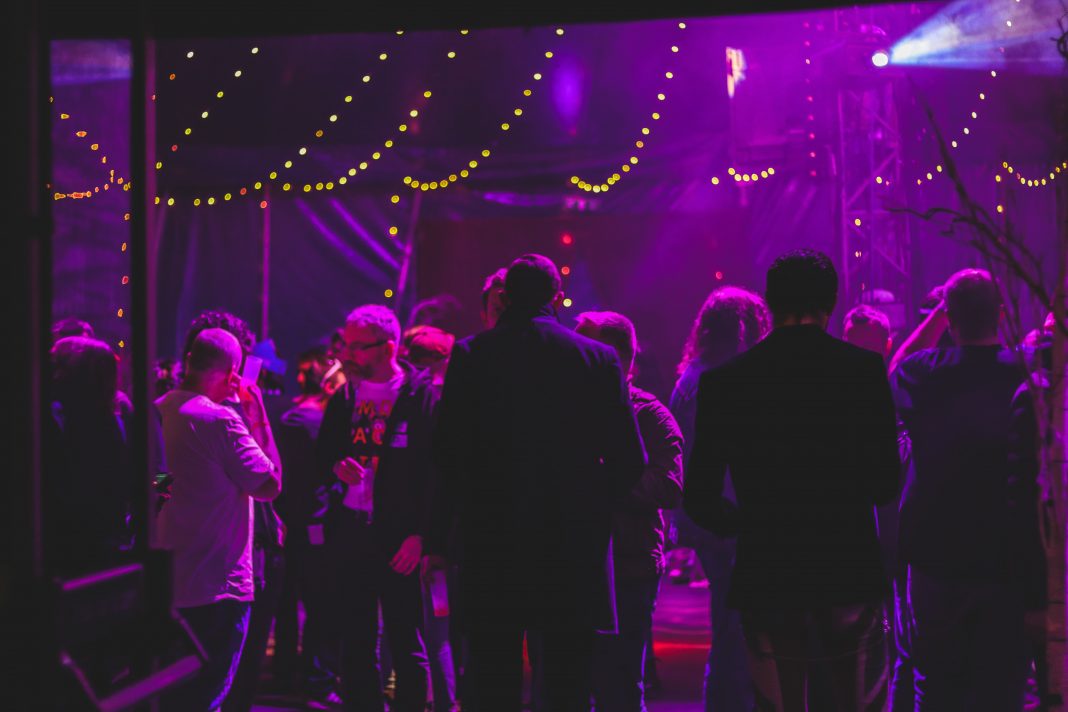 Starting this weekend, party hosts in Los Angeles may see more immediate consequences for staging gatherings in violation of COVID-19 health orders. Mayor Eric Garcetti has announced plans to use shut-offs of water and power to party venues, in addition to LAPD response, as a house-party crackdown commences.

“Starting on Friday night, if LAPD responds and verifies that a large gathering is occurring at a property, and we see these properties offending time and time again, they will provide notice and initiate the process to request that DWP shut off service within the next 48 hours,” the mayor said at a briefing on Wednesday.

L.A. County Public Health also issued a new, legally binding health order (as opposed to a mere recommendation or guideline) clarifying that hosting any type of large gathering is “a crime punishable by fine, imprisonment, or both.”

Councilmember David Ryu, an advocate for stiff penalties for house parties even prior to the pandemic, has been vocal about the risks of hosting gatherings while the virus continues to spread throughout the community.

“Despite a pandemic that has killed thousands in Los Angeles, some homeowners are choosing to put everyone at risk by renting out their homes to massive house parties. This is irresponsible, bordering on deadly–and it must be stopped,” Ryu said in a statement.

The current wave of concern about pandemic parties appears to specifically linked to an incident at a party earlier this week that gathered hundreds of guests at a Beverly Crest mansion–and ended in a deadly shooting.

That party, which CBS Los Angeles reports was intended to celebrate an unnamed football player’s recent draft into the NFL, had seen police visit earlier in the evening in response to a noise complaint, but the officers left, allowing the private party to continue inside the home. The shooting occurred several hours later.

Kennie D. Leggett, who identified himself as being in charge of security for the party on behalf of the host, attempted to explain the allure of throwing house parties during a health shutdown.

“We have money. We are people,” he told CBS. “This, COVID I mean, is just pushing us out everywhere, and we have nothing, so the only thing we do have is Airbnbs to rent, swimming pools for our kids, to do big things and things of that nature.”

Other eyebrow-raising gatherings have taken place at the home of YouTube star Jake Paul, and, just last night, when helicopters captures a lavish wedding in Hombly Hills.

RELATED: Investigations Continue into a Party Sources Have Linked to the L.A. Sheriff’s Department