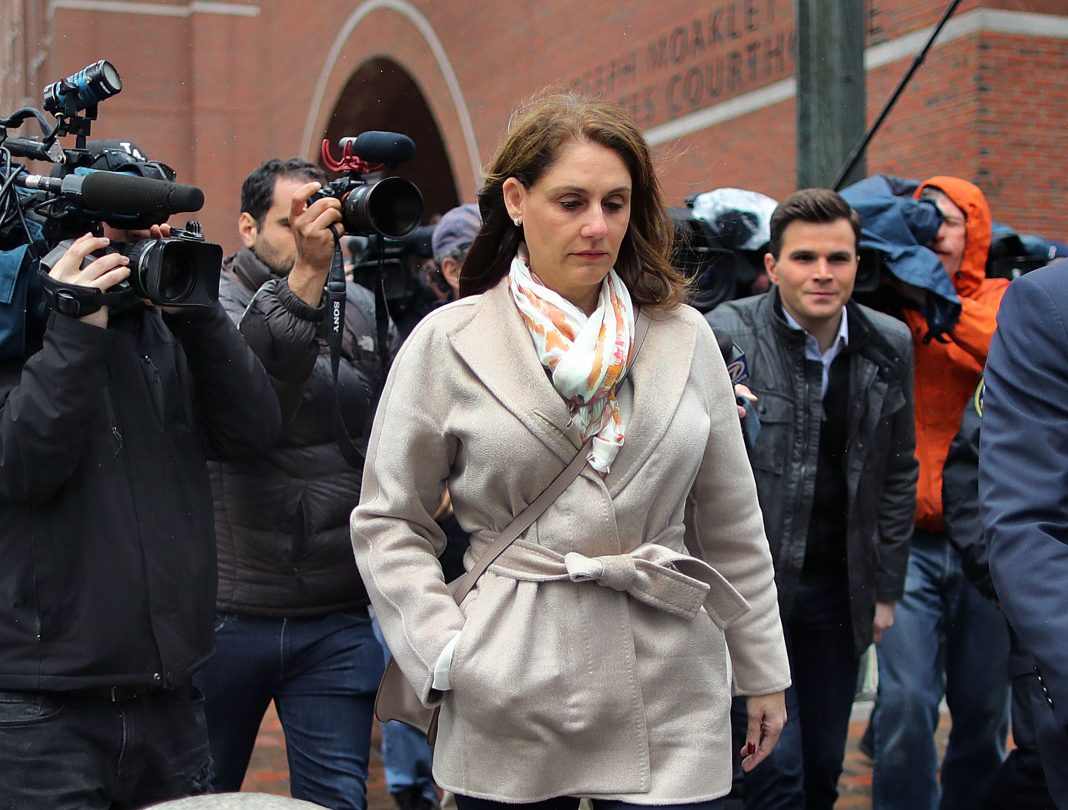 Michelle Janavs, the Orange County mom whose family sold its cheesy Hot Pockets microwave snack line to Nestle for $2.6 billion in 2002, was sentenced to five months in federal prison Tuesday after admitting her part in Operation Varsity Blues.

A judge at federal district court in Boston handed down the sentence after Janavs—who at first proclaimed her innocence—copped to bribing her daughters’ way into USC. She gave $100,000 to mastermind Rick Springer to have a proctor help one daughter cheat on her ACT admissions test, and agreed to pay Singer another $200,000 to give the USC women’s athletics department to get her other daughter admitted as a fake beach volleyball recruit.

Prosecutors say Janavs made an initial down payment of $50,000 on the Volleyball bribe but was arrested before she could pay off the other $150,000.

When she gets out, Janavs will also spend two years under supervised release, serve 200 hours of community service, and pay $250,000 in fines.

Assistant U.S. attorney Kristin Kearney told Judge Gordon that Janavs “believes that she and her children deserved an edge and no one should stop her. There was no confusion in the defendant’s mind that she was cheating the system.” Kearney reminded the judge that on one call with Singer, Janavs was recorded saying, “Whatever. I don’t care.”

Janavs’s lawyer described her as “a truly good human being” who “did an extremely wrong thing here […] I’m hard-pressed to think of a better human on the planet. Plain and simple.”

Janavs is asking to spend her prison time in Texas.