Home Education 59 Percent of California Adults Under 40 Don’t Know How Many Jews... 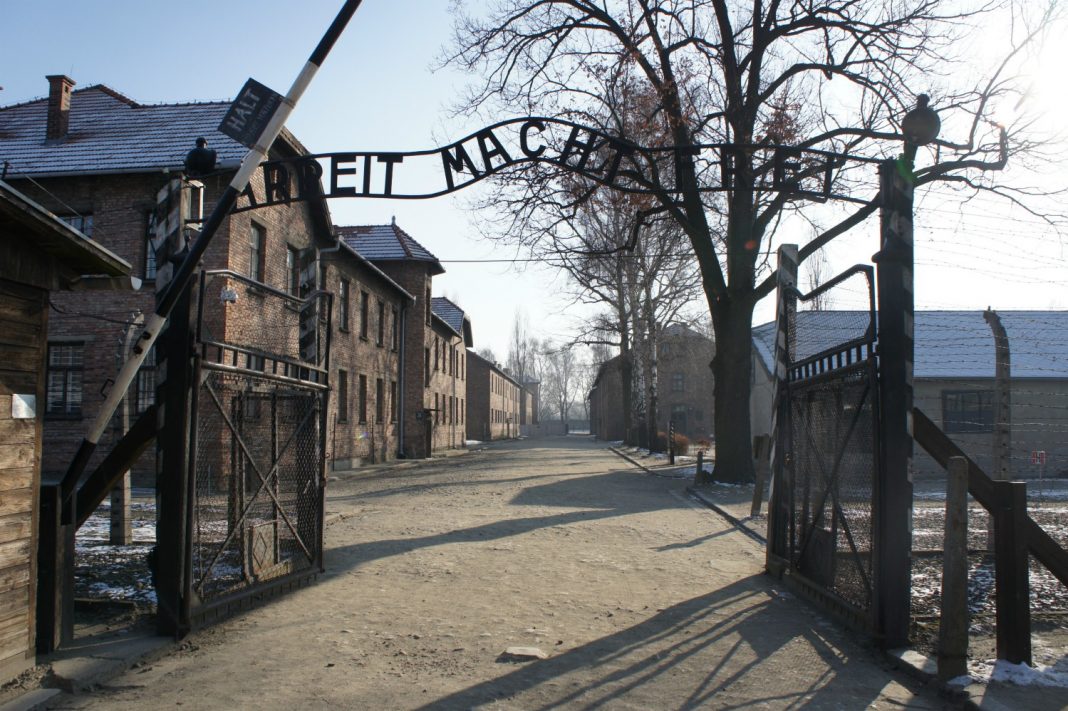 More than half of 18- to 39-year-olds in California could not accurately state the number of Jews killed during the Holocaust, according to a new 50-state study from the Conference on Jewish Material Claims Against Germany. That is one of a number of findings that appears to show significant gaps in knowledge about the Holocaust among younger Americans, and that indicate the group is being exposed to Holocaust denial theories and Nazi imagery, particularly on social media.

The Claims Conference study presented participants with a series of multiple choice questions, testing their knowledge of basic facts about the Holocaust, such as when and where atrocities occurred and who was responsible. Responses were tabulated to create an average “Holocaust Knowledge Score” for each state. California fell around the middle of states; Wisconsin earned the highest score and Alaska the lowest.

Among the study’s surprising findings is the fact that 13 percent of Californians polled reported believing that Jews were themselves responsible for causing the Holocaust. Only 42 percent of respondents reported recognizing the name Auschwitz when presented with a list of concentration camps, and 33 percent reported that they did not know the name of a concentration camp or ghetto.

And while 76 percent of young adults in California stated that they agreed with the statement “it is important to continue teaching about the Holocaust, in part so that it doesn’t happen again,” the study also found high levels of exposure to Nazi imagery and disinformation about the Holocaust.

Six out of 10 respondents say they have seen Nazi content on social media, and 47 percent report seeing “Holocaust denial or distortion” online.