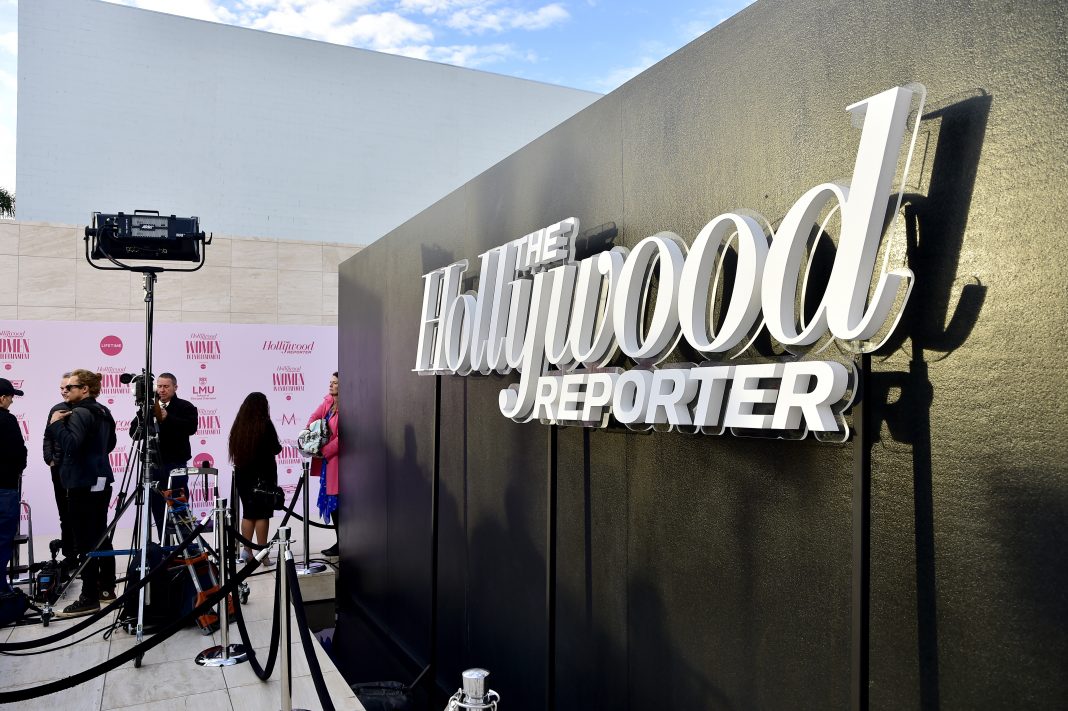 Photo by Stefanie Keenan/Getty Images for The Hollywood Reporter

Entertainment industry trade publication The Hollywood Reporter is without an editorial director, as Matthew Belloni leaves the company after 14 years, four of them as the publication’s top editor. It appears his departure stems from friction with the publication’s ownership group, Valence Media.

Those frictions may have been linked to a request from Valence brass that Belloni should alert the corporate office if any editorial coverage that ran in the publication could negatively impact the company’s other business interests, Variety, a directly competing trade publication, reports being told by “a knowledgeable insider.” In addition to the Hollywood Reporter, Valence Media also owns Dick Clark Productions, Billboard, and Media Rights Capital, all companies in the same industry that THR endeavored to cover.

Journalists at the Hollywood Reporter expressed their own concerns about Valence executives’ involvement in editorial operations. According to Yahoo Entertainment, reporters claimed to feel pressure to give clients of Valence’s other businesses “special treatment.” Sources told Variety that THR staff were forced to use a Slack administrated by Valence, with the understanding that individuals from the ownership group were accessing their internal communications, including conversations about upcoming news reporting and discussions of other industry players with whom journalists were in contact, including potential competitors to other Valence-owned enterprises.

While Belloni insists that his exit is “100% amicable,” in a statement sent to staff, he confirmed that the move came as a direct result of months of conversations with Valence, particularly with one of the two co-CEOs, Modi Wiczyk.

“Today’s announcement is the result of a series of conversations I’ve had for a few months with Modi about the direction at THR,” he wrote. “Some may want to read into that, but I’ll just say that well-meaning, diligent, ambitious people can disagree about fundamental priorities and strategies.”

Prior to today’s announcement, numerous THR employees had been laid off. In February WWD reported that the publication had axed a dozen employees, many of them journalists, particularly ones focused on reporting for the publication’s web properties; in 2019 another 22 staffers had been cut. According to Yahoo, THR has been bleeding millions of dollars annually, perhaps reporting loses of as much as $30 million in a single year.

In a conference call with staff following Belloni’s announcement, Billboard-The Hollywood Reporter Media Group president Deanna Brown stated that no successor to Belloni was in place, but that the company did not expect to promote any current employee of the publication into the job. According to Variety, she also said she had “no clarification” on additional editorial layoffs or furloughs, resulting either from the leadership vacuum or the COVID-19-related economic unrest.