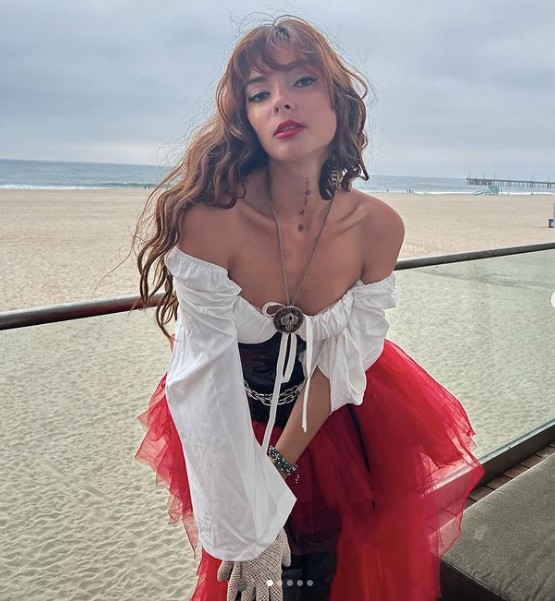 A bad news Hollywood producer, already charged with the murder of a model and her architect friend, was hit with with additional sexual assault charges for unrelated cases, according to the New York Post. Chillingly, there could be even more victims, Los Angeles County District Attorney George Gascón said.

David Pearce was charged in the alleged overdoes murders of model Christy Giles and her friend Hilda Marcela Cabrales-Arzola, Gascón formally announced at a press conference Tuesday. According to the L.A. County Medical Examiner-Coroner’s Office, in late November in 2021, the women died of drug overdoses from narcotics Pearce gave them, before allegedly dumping their bodies at two different hospitals.

On Tuesday, Gascón stated that enough additional evidence had been found to connect Pearce with the deaths of Giles and Cabrales-Arzola, as well as the rape and sexual assault of three other victims.

“We knew that this was going to be a lengthy investigation, and we started with the charges we knew that we could prove,” Gascón said at the presser. “Most had to do with the using and the administration of drugs.”

The D.A. also thanked local police for their help in making the additional charges possible. “The LAPD did a lot of work here as well as our prosecuting team because we knew that they were murders and we wanted to prove that, and that is the reason why the outstanding charges have been confirmed,” he said.

Besides the two counts of murder, Pearce is looking at multiple felony counts in connection with separate incidents involving seven women, allegedly occurring between August 2010 to November 2021.

He is also facing two counts of selling/offering to sell a controlled substance—in this case, to Giles and Cabrales-Arzola.

Pearce’s friend, 42-year old actor and “Hollywood hanger-on” Brandt Osborn, also was charged with two counts of being an accessory after the fact.

Pearce remains in jail in under a $3.4 million bail. A preliminary hearing is scheduled July 11th.