Home Uncategorized Hipster Problems: Why Highland Park Being Named “The Hottest Neighborhood of 2013”... 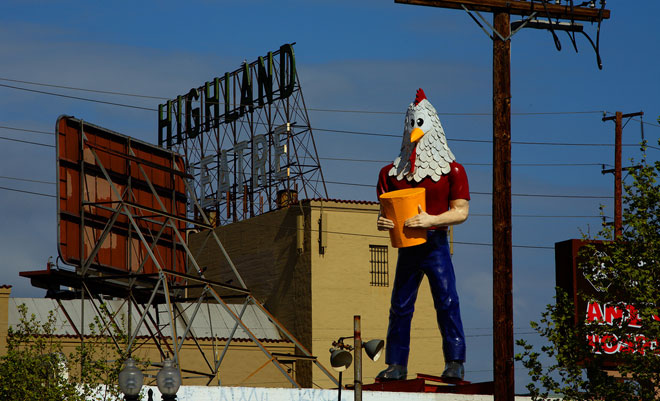 Here’s our thinking: Redfin’s findings take into account “which neighborhoods will be hottest; where trendy appeal and growing buying interest will drive up home prices more than other nearby areas in 2013.” Looking to get into the real estate market? Investing in Highland Park seems like a safe bet.

As for Robert Cohen’s thoughts on Beverly Hills, he’s on to something, too; the influx of stores moving to Beverly Dr.. from Robertson Blvd.—brands like Alice and Olivia and Intermix—says something cool about the buyer shopping in 90210 right now. The mere idea of a 99 Cent Only store opening near Rodeo Drive, as was floated late last year, gives the tony town a much-needed whif of irony.

And when it comes to Silver Lake, devotees need not fret: It’s still filled to the locally-owned rafters with hipsters. More evidence the area remains hipper than hip: Everyone still hates American Apparel (and themselves for wearing it anyway). People are still bicycling in high heels, bare feet, and Viking helmets. And Los Angeles magazine deputy editor Nancy Miller is still using it as a decoy so she can have the real hippest hipster neighborhood to herself. Case closed.