Home Well-Being Hey, Ladies! 73% of L.A. Women Are Young and Single—And Other Surprising... 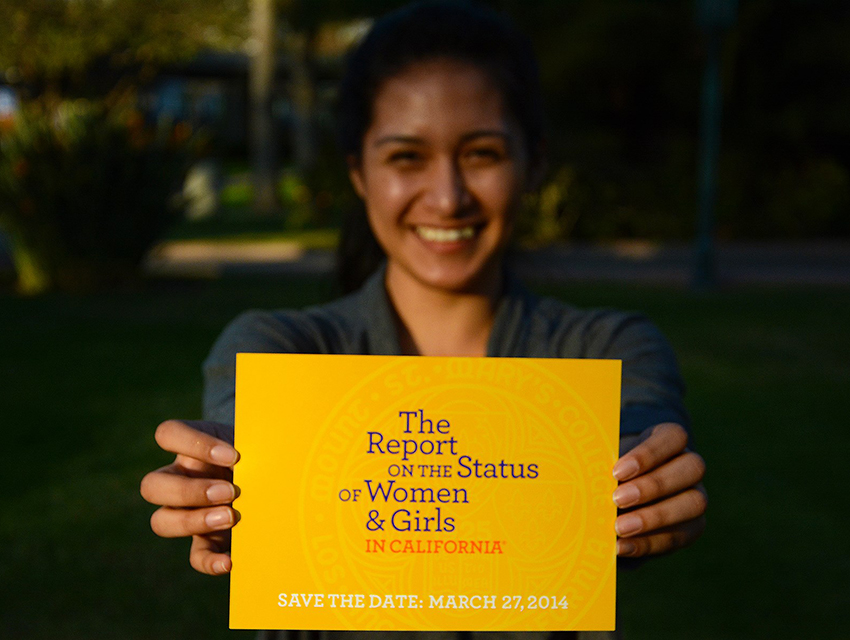 Mount Saint Mary’s University today released two parts of its five-part report on the status of women and girls in the city of Los Angeles, which was funded by the Commission on the Status of Women. The study is significant because it details key findings about what women in L.A. look like, how old they are, what they do for a living, and how much money they earn—and also because it’s the first of its kind. In an introduction to the report, Mayor Garcetti, whose office helped develop the research, says he wants Los Angeles to “lead in employing and empowering women. [The report] provides us with important information that will help us develop a plan of attack to address gender inequality and the issues impacting women in our city.” To that end, here is some particularly interesting data about females published in the release:

We’re exactly half the people
50% of the population in the city of Los Angeles is female.

We’re single
63% of women in Los Angeles are unmarried. That’s a larger percentage than exists at the county, state, and federal levels. So not, not all your friends have found The One.

Most of us are in the prime of life
More L.A. women are between the ages of 25-44 years old than any other age demographic.

We’re earning less than L.A. men…
L.A. women’s median earnings are $25,557 versus $30,399 for men. That means L.A. women are paid on average 84-cents for every dollar L.A. men are paid. And no, that discrepancy is not an industry thing. Women earn less than men across every occupational cluster.

…Even when we work for the City…
Women in L.A. City government overall earn 83 cents to every dollar their male counterparts take home.

…Which not enough of us do
28% of city government employees are women. The Fire Department is the department with the smallest percentage of women in its workforce. The Library Department has the largest.

Of the 18 elected officials in the City of Los Angeles, only one is a woman.

But there’s good news, too
When they actually run, women candidates for elective office win in Los Angeles at the same rate that male candidates do.

Los Angeles has achieved gender parity on its 41 boards and commissions. In fact, women hold 54% of the available positions and the all-male commission is a thing of the past.

And a finding that makes sense to help solve this particular issue:
Says the report, “The city could provide leadership programs within the neighborhood council framework that help prepare women to run for larger, citywide offices in the future.”