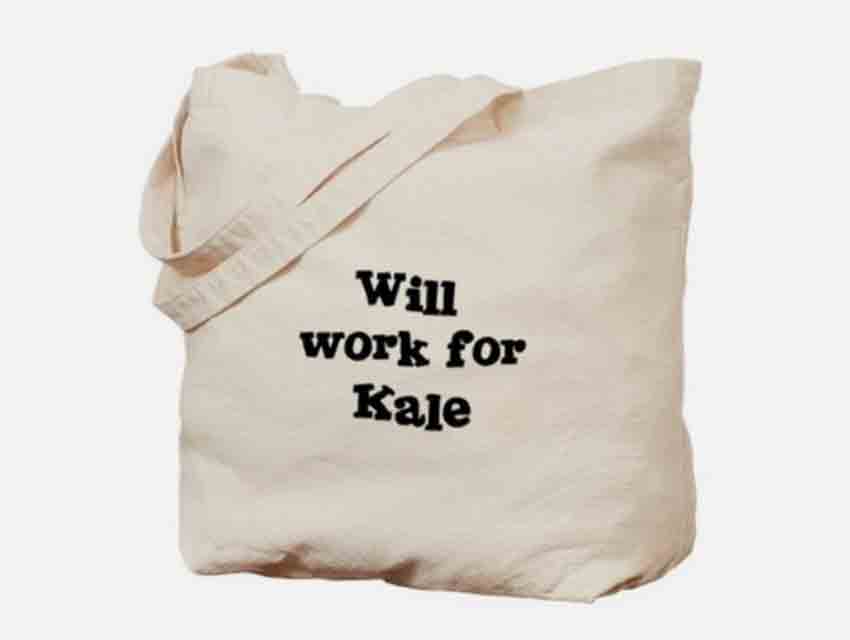 Lately I’m hearing more  proud locals new and old add their voices to conversations about the city to confirm or deny common perceptions about L.A. To join the effort, I’m taking a metaphorical sage to the metaphorical house that is this city and weighing in on eight “things” I’ve heard around town.

THING: “You need a car to survive.”
T/F: False
The city is actively making measures to make busing and biking quicker and faster while the Metro is nearing its Expo boom. Move aside, naysayers: we’ve got a train to catch.

THING: “There is no real culture in L.A.”
T/F: False
Two cases in point: the long awaited and highly buzzed about opening of The Broad and subsequent free membership initiatives at MOCA.

THING: “People only eat healthy in Los Angeles.”
T/F: False
Yes, we know juicing and kale and superfruits are available. But, L.A. is the home of Umami and a fried chicken craze, too. Wanna splurge in ways your doctor wouldn’t approve of?  Visit the L.A. County Fair this month.

THING: “Los Angeles has no history.”
T/F: False
The Natural History museum’s Becoming L.A. exhibit alone could set this straight, but we’ll admit the history of the city—and specifically the history of its buildings—is a touchy subject. Just look at the fight over the future of Norm’s on La Cienega for a glimpse of the tension that exists between developers and conservationists.

THING: “L.A. is so cheap.” or “L.A. is so expensive.”:
T/F: Not applicable
Look, how expensive the city is or isn’t depends on who you ask, what day of the week you ask them, what time of day you ask them, where in the city you ask them, and how you phrase the question. Zillow tells us the median home value in Los Angeles at this minute is a high $537,400—and likely rising.

THING: “The food scene’s better in _______.”
T/F: False
Sure, we’re biased, but we have an outside expert, Bon Appetit, to fall back on: Los Angeles recently stole two of the top three spots on the magazine’s list of the Best New Restaurants.

THING: “L.A. = earthquakes.”
T/F: False
Sure, L.A. and earthquakes have a history but tremblers have unfortunately gone mainstream and nearly half of the country is now at risk. Don’t worry, though: we have plenty of tips to lend on preparedness.