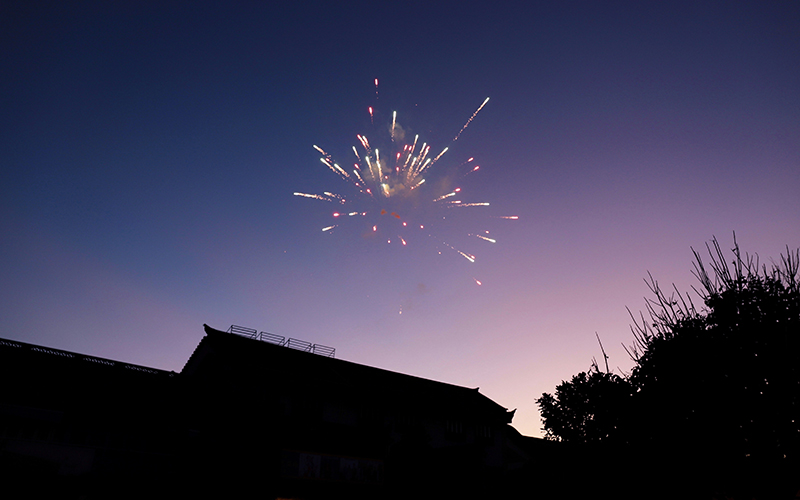 Despite some desperate pleas from Eric Garcetti et al, the brave pyromaniacs of Los Angeles couldn’t help but get into the Fourth of July spirit by setting off illegal fireworks all over the city last night. An NBC chopper grabbed footage of colorful explosions happening in neighborhoods, off highways, between buildings, and elsewhere (some of which WERE legal, to be fair)—check it out in the video below.

Newschopper4 Bravo is over the Rose Bowl now waiting for fireworks. Watch Bravo live over LA as illegal and legal fireworks light up the sky. https://t.co/zVjFZT4DON pic.twitter.com/SHQpLNZIYm

RELATED: How Free Shakespeare in the Park Became One of L.A.’s Best Summertime Traditions