Home Politics Here’s Your Comprehensive List of All the Upcoming Marches in L.A. 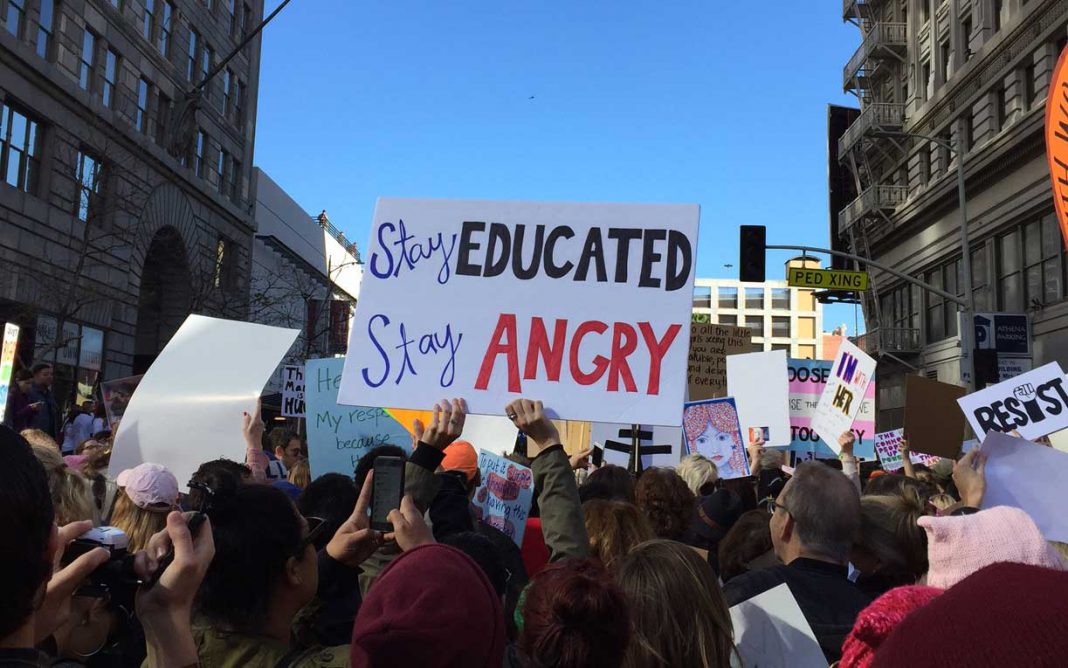 Since all those Facebook invites can get confusing, here are the major demonstrations planned in Los Angeles over the next few months. (Though odds are good that if you show up at Pershing Square on any given weekend, you’ll find some kindred spirits.)

Let us know in the comments if we’ve missed any. We’ll update this list as more events pop up.