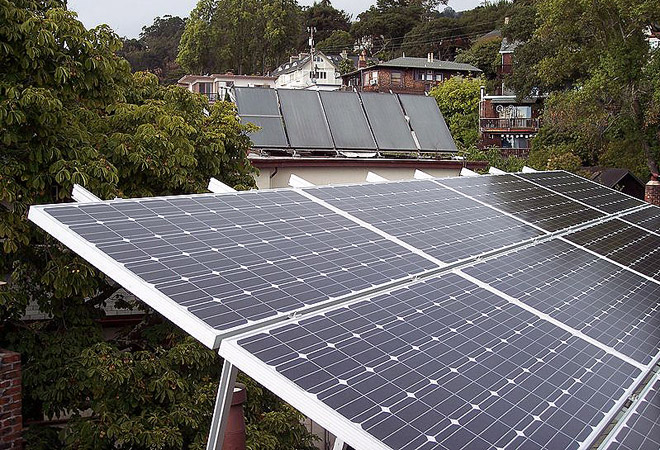 On Tuesday, the Lancaster City Council unanimously passed a zoning ordinance requiring new residences to produce solar energy–the first of its kind in the United States. “We’re attempting to make Lancaster the solar capital of the world,” Mayor R. Rex Parris says. “This is just another step in that direction.”

The ordinance, which is a revision of Lancaster’s current fiat, is set to take effect January 1, 2014. All houses built within the city limits on or after that date will be required to produce an average of one kilowatt of solar-generated electricity. “We’re really doing revolutionary things here,” says Parris. “I personally think that what the scientists are telling us about global warming is correct, and people are treating it like a political football. We’ve developed a plan that works, that makes sense, that makes money, and is portable. We’re showing people it can be done.”

Parris is confident the new ordinance will bring down the cost of living for Lancaster residents while having an inarguably positive effect on the environment. “Because of this ordinance, we really could cut down our energy on fossil fuels,” he says. And the best part? “it doesn’t cost much more to have an energy efficient home.”

An L.A. Sheriff’s Deputy Apparently Faked Being Shot by a Sniper

Let the Sunshine In: Solar Roadways Could Be the Future