Home Uncategorized Have a Safe Fourth of July, Everyone! 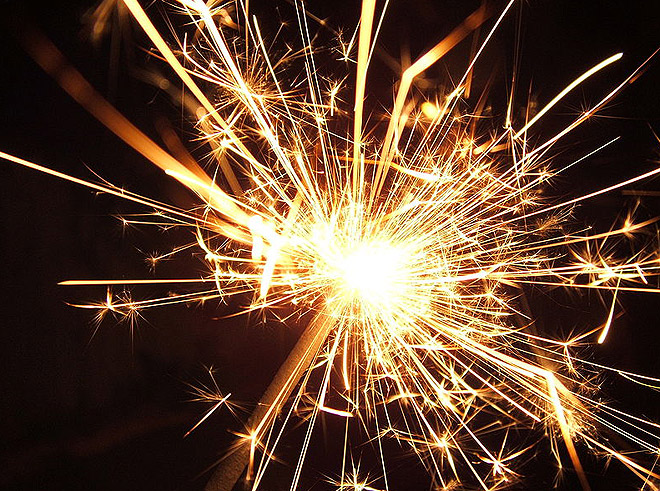 Thanks to this week’s heat wave, moisture levels in Los Angeles are at a record low. That means that the city—especially hillside and mountain areas—will be especially vulnerable to fires caused by fireworks this Fourth of July weekend. In an effort to reduce our risk, the Mountains Recreation and Conservation Authority has released a plan aiming for public safety, law enforcement, and public awareness. Here are a few safety tips:

Know the local laws. Some are still surprised to learn that the use of all fireworks—even sparklers—has been illegal in Los Angeles since 1942.

Beware the brown bag. Avoid buying fireworks that are packaged in brown paper. This is a warning sign that they’re made for professional use and are especially dangerous to the average consumer.

Hands off. Never pick up a dud firecracker that is lying on the ground. It may still be ignited and can explode.

If at first you don’t succeed… Not that you’re going to illegally light fireworks (see above), but never try to re-light a firework that has not ignited fully. Instead, wait twenty minutes and soak it in water.

Walk, don’t run. Never allow any running or horseplay while fireworks are being used.

Leave it to the pros. Opt for the safer alternative and attend one of the city’s many professional options for fireworks this year.