Home Media How that Harper’s Letter Came to Be 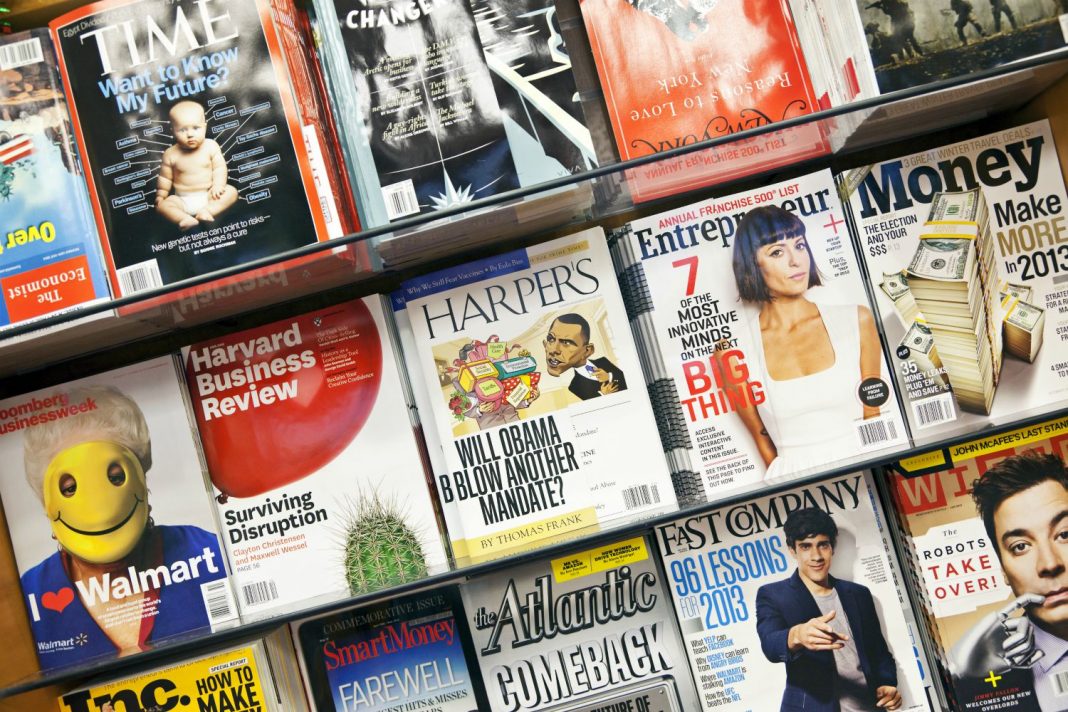 It’s only been a day since it was published, but already people know what you’re talking about when you refer to “the Letter.” On Tuesday, Harper’s Magazine published a now infamous 500-word meditation on “justice and open debate” and the concern that the current push for social justice is breeding intolerance. Signed by 150 prominent people in the arts, journalism, and academia, the open letter warns that “the free exchange of information and ideas, the lifeblood of a liberal society, is daily becoming more constricted.” Signees also included Salman Rushdie, Noam Chomsky, and, to the dismay of many, J.K. Rowling, who’s recently faced backlash for comments about transgender people.

The less impeachable names on the list didn’t stop the criticisms from rolling in—one Twitter user called it the “aggrieved whining of the pundit class”—and as they did, many signees either defended their decisions to endorse letter or attempted to distance themselves from the brewing controversy.

Author and trans activist Jennifer Finney Boylan tweeted, “I did not know who else had signed that letter. I thought I was endorsing a well meaning, if vague, message against internet shaming. I did know Chomsky, Steinem, and Atwood were in, and I thought, good company.” In addition to Rowling, at least two other signees have been publicly accused of transphobia.

According to The New York Times, the letter was crowd sourced and crafted by as many as 20 people, but was the brainchild of Thomas Chatterton Williams, a Harper’s columnist and  New York Times Magazine contributor who is the author of, among other books, Self-Portrait in Black and White: Unlearning Race. After the letter was published, Williams tweeted, “This Open Letter is a signal of support to those who have felt isolated or unable to express themselves freely without fear of reprisal. There are many, many people out here who may not agree on everything but who stand together against censoriousness in any form it takes.”

Asked why the letter was published, Williams cited several recent incidents, including fallouts at the National Book Critics Circle and at the Poetry Foundation following their respective statements on the Black Lives Matter movement, and the firing of data analyst David Shor, who tweeted a study linking looting and the election of Richard Nixon.

As for how the list of signees came together, Williams described an “organic” process that would gather a diverse group of voices, among them Reginald Dwayne Betts, a poet who defended signing on and the content of the letter itself.

“I’m rolling with people I wouldn’t normally be in a room with,” he said. “But you need to concede that what’s in the letter is worthy of some thought.”

The letter is slated to be published in the October issue of the magazine.