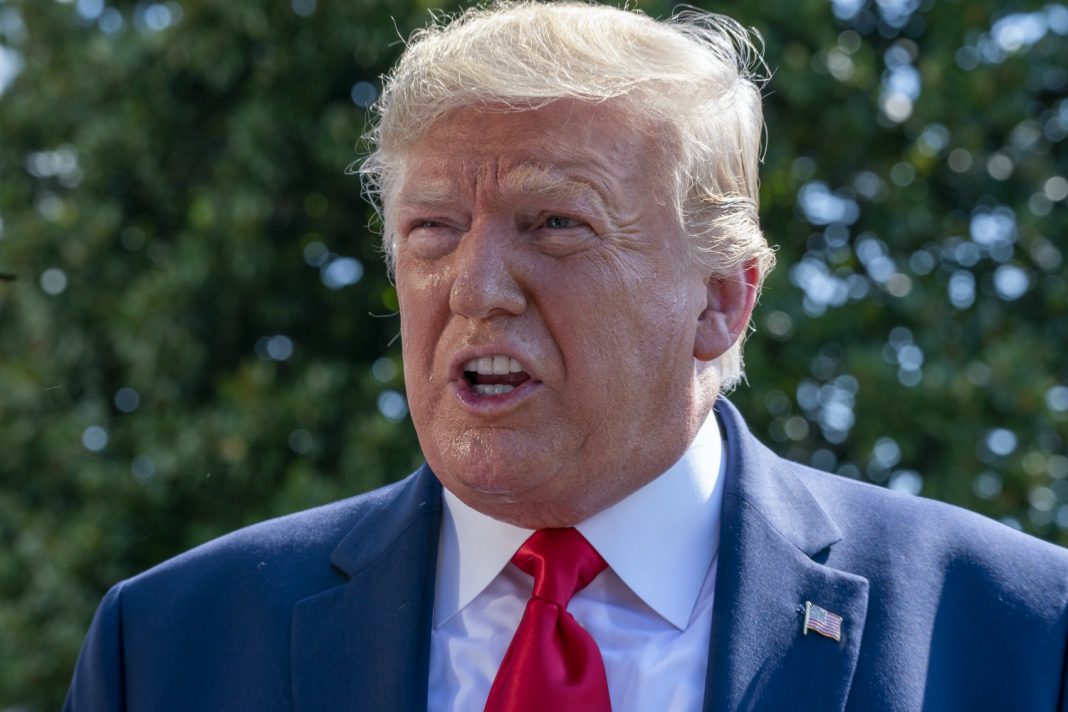 The cyber fiends who recently hacked entertainment attorney Allen Grubman’s New York office and threatened to reveal his clients secrets if they weren’t paid $21 million have now doubled that ransom to $42 million—and say they’ll release dirt on Donald Trump so filthy it would cost him the election if Grubman doesn’t pay up in a week, the New York Post’s Page Six reports.

Although Grubman represents such megastars as Lady Gaga, Bruce Springsteen, and U2, Trump is not a client, but the hacker group REvil did steal 756 gigabytes of confidential material from Grubman’s server, including emails and contracts for an unknown number of celebrities, while deleting or encrypting the law firm’s backups. Those files can only be retrieved if Grubman ponies up the dough.

Grubman has maintained that the extortionists won’t get a dime out of him, which seems to have frustrated them, as they warned on Thursday, “The ransom is now [doubled to] $42,000,000 … The next person we’ll be publishing is Donald Trump. There’s an election going on, and we found a ton of dirty laundry on time.”

The hackers also threatened Trump directly, writing, “Mr. Trump, if you want to stay president, poke a sharp stick at the guys, otherwise you may forget this ambition forever. And to you voters, we can let you know that after such a publication, you certainly don’t want to see him as president…The deadline is one week.”

A source close to Grubman tells Page Six that the attorney has nothing to gain by paying the ransom. “His view is, if he paid, the hackers might release the documents anyway. Plus the FBI has stated this hack is considered an act of international terrorism, and we don’t negotiate with terrorists.”

The hackers also posted a file of stolen documents titled “Lady Gaga” to their site on the dark web, though as of Thursday its exact contents remained unknown.

Grubman’s firm, Grubman, Shire, Meiselas & Sacks, said in a statement, “We are grateful to our clients for their overwhelming support and for recognizing that nobody is safe from cyberterrorism today. We continue to represent our clients with the utmost professionalism worthy of their elite stature, exercising the quality, integrity and excellence that have made us the number-one entertainment and media law firm in the world.”

RELATED: Is This Product Responsible for Donald Trump’s Orange Glow?