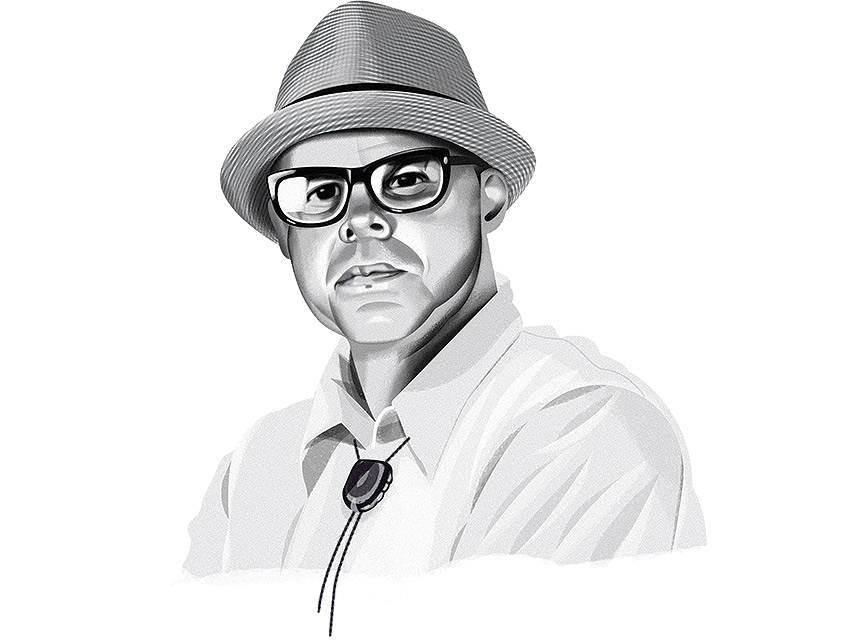 How he coined the term “gentefication”(from the Spanish word gente, meaning “people”) in 2007: “I started to see the potential of improving the community from the inside out. If gentrification is happening, it might as well be from people who care about the existing culture. In the case of Boyle Heights, it would be best if the gente decide to invest in improvements because they are more likely to preserve its integrity.”

Why Boyle Heights is ripe for development: “It’s right over the L.A. River. Much like what happened in Echo Park, Silver Lake, and Highland Park, its proximity makes it very appealing to folks who just don’t want to live in the boring suburbs.”

His wish for the area: “That it remain predominantly owned by Latinos. There are plenty of healthy food choices, clean air and water—hell, Latinos in the Eastside of Los Angeles have been growing food and doing free-range chickens in our yards and streets before the labels ‘free range’ and ‘organic’ even existed.”

The Lonely Business of Saving Comedians