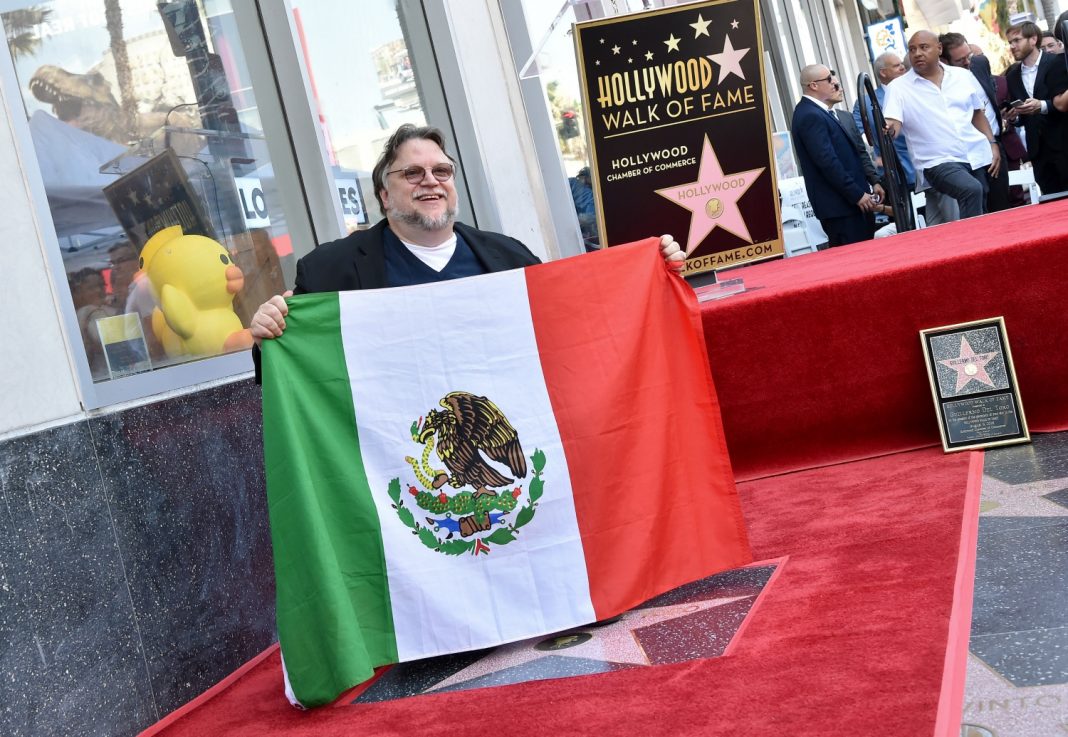 Oscar-winner Guillermo del Toro received his star on the Hollywood Walk of Fame, and gave a powerful speech about being an immigrant and paying tribute to his Mexican heritage.

“I’m a Mexican and I am an immigrant,” said the Pan’s Labyrinth and The Shape of Water director, who originally hails from Guadalajara, Mexico.

“Right now, we are in a moment of great fear,” del Toro continued. “Great fear and great division because that’s why fear is used. It’s used to divide us. It’s used to tell us that we’re all different, that we shouldn’t trust each other.”

He went on to suggest a solution to all the recent animus, saying, “The antidote to that is to come together, to realize that those divisions are complete fantasies,” he said.

Del Toro built a career in the horror and fantasy genres, winning two Academy Awards— Best Director and Best Picture—for the 2017 fantasy-drama The Shape of Water. His next movie, Scary Stories to Tell in the Dark, opens this weekend.