Home LGBTQ What’s Really Behind Grindr’s Sudden Slash of Its News Site INTO? 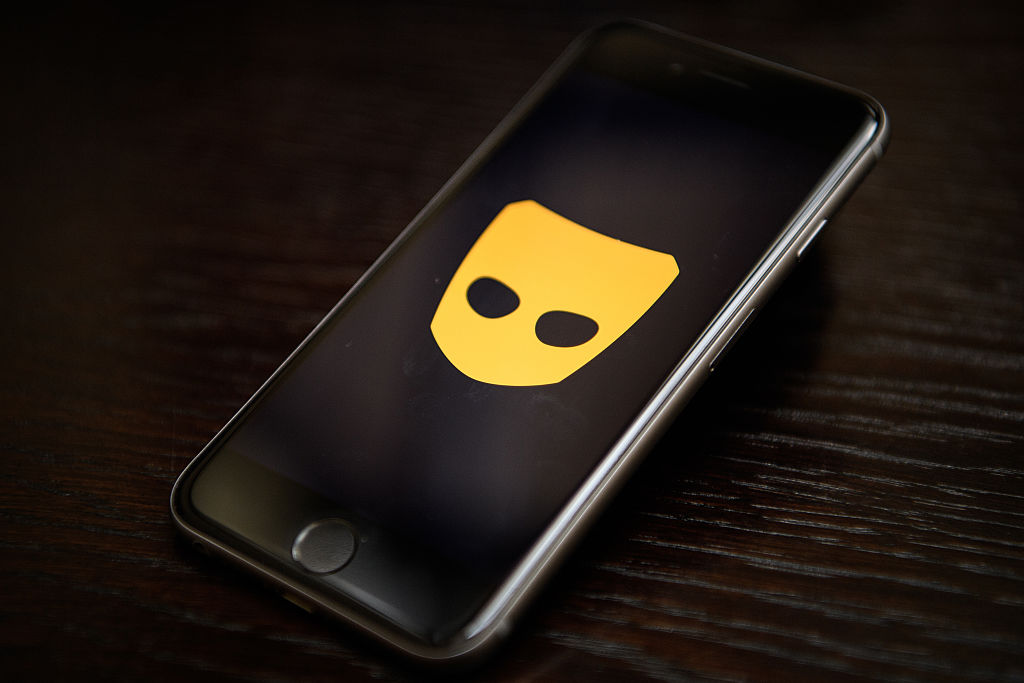 In August 2017, dating app Grindr launched INTO, a website focused on LGBTQ-oriented news and culture. For nearly a year and a half, the site grew, with coverage of everything from the treatment of queer individuals in Chechnya to weekly recaps of RuPaul’s Drag Race. Then, January 15, it came to an end. Almost all of the staff and contributors were fired, and, while the site remains live, nothing has been updated.

Grindr, which declined to make anyone on the company’s team available for interview, offered a brief statement about the matter. The statement suggests that it intends to keep the brand active, but the focus will be more on video and social media content.

“As with any growing business, we have to continually evaluate what is best for Grindr. After a thoughtful and collaborative process, Grindr’s leadership decided to modify INTO’s content mix to rely more heavily on video,” the statement reads. “This decision was driven by the high user engagement and development we see through channels such as Twitter and YouTube. With this strategic shift in focus, several INTO employees will be leaving the company. This was a difficult decision and one that we do not take lightly. We want to thank these colleagues for all of their contributions to Grindr and our community.”

Laid-off INTO staffers–which include not only the entire editorial staff but also the social media team and several members of the video team, roles some might assume a company would retain in a pivot to social video–expressed skepticism about the announced shift.

“Our video team has been very successful in such a short amount of time, but I know they feel, as the rest of the INTO team does, that it was a group effort,” says Trish Bendix, who served as managing editor of the site from its inception. “The independent sections of the INTO team didn’t work singularly. We worked together to help with creating ideas, casting, shooting, and then sharing and promoting the content. Each one of us staffers has videos we can point to that we had a heavy hand in creating, a fact our remaining video team would surely not dispute.”

Other factors could be at play besides the popularity of INTO‘s YouTube channel. Grindr’s financial and ownership situation changed dramatically over the course of last year. In January 2018, Chinese gaming company Beijing Kunlun Tech completed a buyout of the West Hollywood-based company. The new owner then approved an IPO plan, floating shares in Grindr on the Shenzhen Stock Exchange in September.

Back at its West Hollywood headquarters, INTO didn’t shy away from criticizing its corporate parent. In April, the site covered Grindr’s policy of sharing the HIV status of users with third parties. And then, just six weeks ago, INTO shared news of Grindr president Scott Chen’s remarks on social media in which he stated his opinion that “marriage is a holy matrimony between a man and a woman.” That statement lead to the very public departure of Grindr’s head of communications, Landen Zumwalt, which INTO also covered.

“I feel so lucky to have worked with the editorial, social, and video specialists who made INTO what it was: an LGBTQ powerhouse made up of people from various identities and backgrounds, convening to create and curate work from the greater community,” Bendix says. “But, as this is not my first media job in corporate America, I am never so confident that I don’t worry that things could shift at any moment.”

Other sources close to INTO report that journalists working for the site were largely classified as contractors rather than employees, and lacked health insurance, sick leave, and other benefits. Nonetheless, the site was able to cultivate and pay a stable of contributors who found themselves outside the mainstream media’s narrative.

“We prided ourselves on being inclusive, not only in that QTPOC and further marginalized parts of the community were a major focus, but that they also made up a majority of our columnists and contributors,” Bendix says. “We had many, many contributors, but I truly felt that the amount of writers who reached out to us that were disabled, agender, asexual, bisexual, gender nonconforming, Two-Spirit, etc., trusted us as the go-to publication for representation. I learned so much from them all–and from our readers, whose lives are too often one Very Special Story at other outlets and never featured again.”

Bendix hopes that part of INTO‘s legacy is able to live on.

RELATED: The Rise of Silicon Beach