Home Urban Development Why Is Google Maps Using a 19th Century Name for an L.A.... 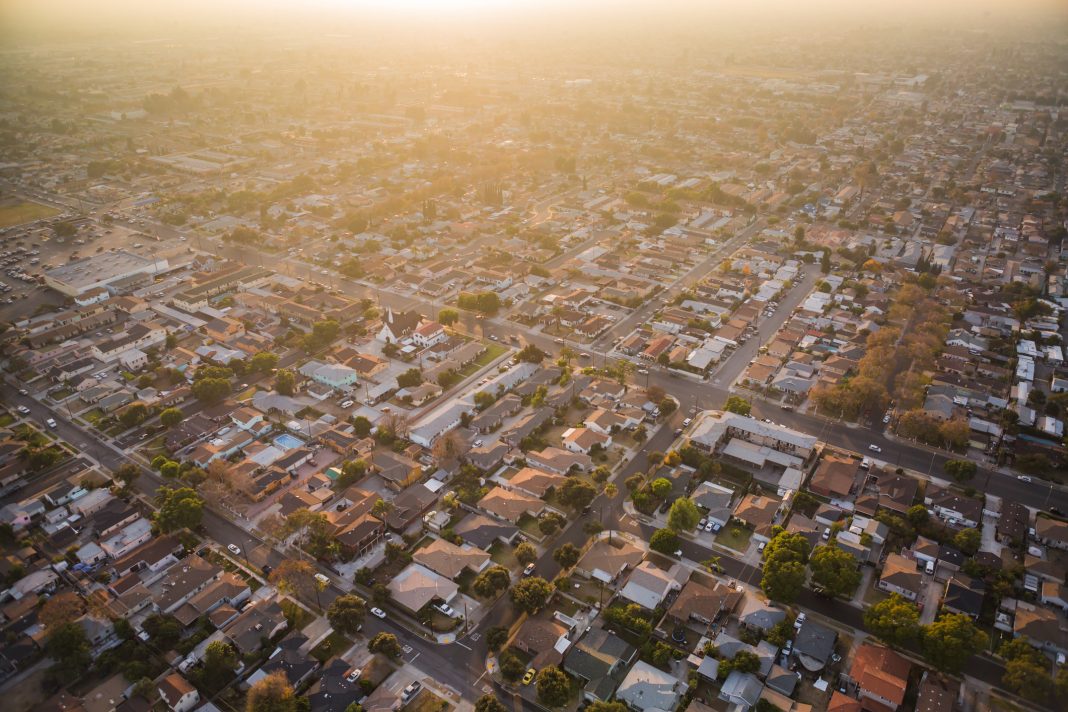 You might think you know what neighborhood you live in–but Google Maps may have other ideas. The service is currently calling a portion of what’s understood to be Boyle Heights by the name “Brooklyn Heights”–an out-of-date moniker from the 1870s–and has also been spotted adding in labels like “North Highland Park” and “Silver Lake Heights,” neither of which is connected to any official records.

“Communities and neighborhoods are defined over the years by the people who live there, not a device that might help you get from Point A to Point B,” Rick Coca, a spokesperson for L.A. City Councilmember José Huizar, told LAist when asked how “North Highland Park” could have appeared on the map.

But, as The New York Times reported, that may not always be the case. The phenomenon of neighborhood names that aren’t in common use appearing on Google Maps is happening in cities across the country–and when the online map of record labels something, it has offline implications.

In San Francisco, Google started referring to a section of the city as the East Cut, a name which the Times was not able to find any use of before it turned up on the maps. In just months, the name was being adopted, first through transportation and dating apps that rely on Google’s mapping data. Now it’s being used conversationally and even appears on street signs.

With a population that’s heavy on transplants and reliant on tech, San Francisco might seem particularly susceptible to this sort of neighborhood rebranding, but it’s not isolated to there. The Times also spoke with a homeowner in Silver Lake who started referring to the location of the extra apartment he rents out as “Silver Lake Heights,” because that was how it showed on Google Maps. Now, he says he’s seen it become common in real estate listings around the area.

Realtors and developers have always been a powerful force in what neighborhoods are called, as they try to carve out areas and make them seem distinctive and desirable–and thus able to command higher rents. That, after all, was how Brooklyn Heights came to be called that in the first place.

A developer named A.H. Judson and his Brooklyn Land and Building Company wanted to attract New Yorkers to move to Los Angeles back in 1876. He purchased a plot of 105 acres, divided it up into tracts, and called it Brooklyn Heights, presumably so the new arrivals would feel at home. He even helped create one of the city’s first official parks, as KCET reported; he called it Prospect Park. Over time, residents came and went, and the enclave’s borders blurred into Boyle Heights, the name most people would use to describe the location today. Brooklyn Avenue, which ran through the neighborhood, was renamed Cesar Chavez Avenue in 1994–a detail even Google Maps acknowledges.

RELATED: This Map Explains the Hidden Ways L.A. Places Got Their Names