Home Crime Has the Golden State Killer Finally Been Captured? 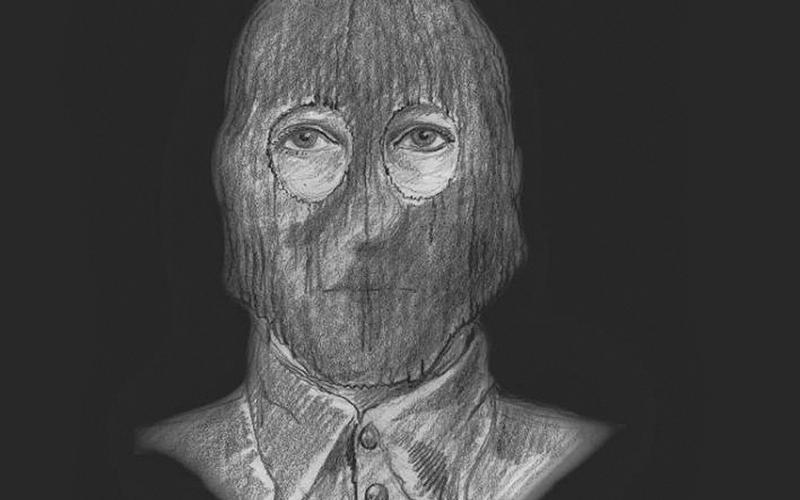 Police sketch of the attacker from the 1970s

UPDATE: Police and prosecutors from Contra Costa County to Orange County held a press conference this afternoon and were unanimous in the assertion that DNA evidence had led them to the man who has become known as the Golden State Killer. Joseph James DeAngelo, a former police officer living in suburban Sacramento, was officially arrested for the murders of Lyman and Charlene Smith in 1980 in Ventura County.

The brother of Lyman Smith appeared at the press conference and addressed DeAngelo’s 40-plus rape victims: “Sleep better tonight; he isn’t coming through the window. He’s in jail.”

Between 1976 and 1986, the Golden State Killer (aka the East Area Rapist) is believed to have committed a dozen murders, 45 rapes, and upward of 120 home burglaries from Sacramento to the Bay Area to Southern California.

Early this morning, Sacramento officials reportedly arrested a 72-year-old man who is believed to be a suspect. According to the Daily Beast, Joseph James DeAngelo was arrested on two counts of murder, and local media immediately began reporting that the East Area Rapist had been caught.

There’s been renewed interest in the case since the release of Michelle McNamara’s book I’ll Be Gone in the Dark, about her amateur investigation into the decades-old crime spree, which originated as the Los Angeles magazine story “In the Footsteps of a Killer.” McNamara passed away unexpectedly in 2016 before the book was completed, but it was finished with the help of researchers Billy Jensen and Paul Haynes, as well as her husband, comedian Patton Oswalt.

On Twitter, Jensen shared an old newspaper article indicating that DeAngelo is a former police officer who was arrested in ’79 for shoplifting dog repellant and a hammer. “Just took his punishment and left the force so no one would look deeper,” he wrote.