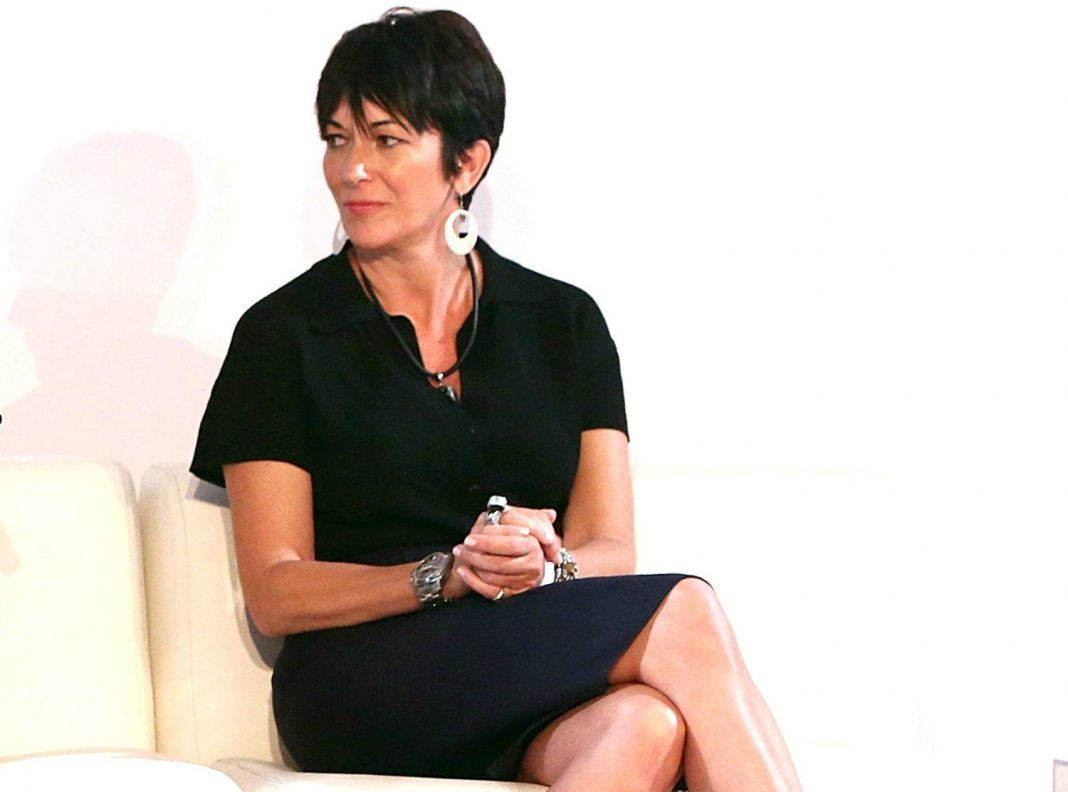 After years of eluding justice in connection with her alleged role as disgraced billionaire Jeffrey Epstein’s madam, British socialite Ghislaine Maxwell was arrested in the tiny rural town of Bradford, New Hampshire, where the Assistant Director of the New York FBI William Sweeney said “she slithered away to a gorgeous property and continued to live a life of privilege.”

After she was taken into custody at that estate this morning, Maxwell, 58, was hit with a six-count indictment on federal charges related to “the sexual exploitation and abuse of multiple minor girls by Jeffrey Epstein,” prosecutors filed in Manhattan’s Southern District, the federal U.S. Attorney’s office where President Trump’s hand-picked prosecutor was pushed out.

Epstein, 66, died in his jail cell in August 2019, just over a month after his arrest on sex trafficking charges. The convicted sex offender’s death was ruled a suicide, though his lawyers and others disputed that ruling. Maxwell has been named in 15 civil suits filed by Epstein victims.

Over the last year, Maxwell, who holds French, U.K., and U.S. passports and is thought to have some $20 million stashed in various bank accounts, had been spotted hiding in an oceanfront mansion in the tony Massachusetts town of Manchester by the Sea and at a luxury condo Paris, France, as well as the 156-acre estate where she was arrested. Some have speculated she may have been involved with Bonston-based tech CEO Scott Borgerson; when asked if he would confirm the involvement, Borgerson told the Boston Globe only that “my private life is my private life.”

According to Sweeney, the task force was aware of Maxwell’s movements and swooped in to New Hampshire to make the arrest once the indictment was filed. “We moved when we were ready,” Sweeney said.

For nearly a year the task force has built its case using the Mann Act, which targets sex traffickers, subpoenaing former Epstein pilots and raiding his island home to prove allegations that between 1994 and 1997, Maxwell and Epstein abused young girls at his Upper East Side townhouse, his Palm Beach estate, his ranch in Santa Fe, and at Maxwell’s home in London.

Maxwell is now also charged with perjury for allegedly lying about her role in Epstein’s perversions, and her own abuse of underage girls, in a deposition as part of a 2016 civil litigation. She was asked if Epstein had a “scheme to recruit underage girls for sexual massages.” She responded: “I don’t know what you’re talking about,” according to the indictment. Maxwell also denied interacting with anyone under the age of 17 at Epstein’s properties or her own, and said she wasn’t aware that Epstein had a substantial collection of sex toys at his properties.

The investigation into other potential abusers continues, Strauss said.