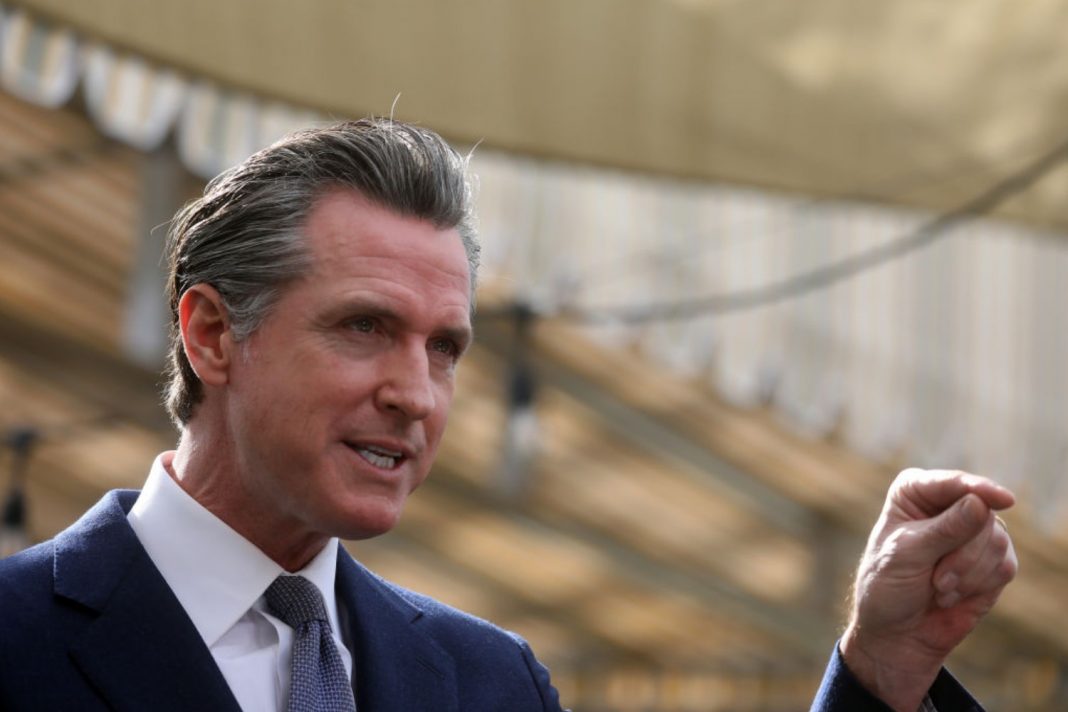 The Abortion Accessibility Act makes California the fourth state to ban the fees— joining New York, Illinois, and Oregon, according to the Los Angeles Times.

“California is eliminating out-of-pocket costs for abortion services, ensuring cost is not a barrier to accessing care,” Newsom Tweeted. “As states attempt to move us backwards by restricting fundamental reproductive rights, California continues to protect and advance reproductive freedom for all.”

California is eliminating out-of-pocket costs for abortion services, ensuring cost is not a barrier to accessing care.

As states attempt to move us backwards by restricting fundamental reproductive rights, California continues to protect and advance reproductive freedom for all. pic.twitter.com/MGavA5l8Ir

In California, health insurance companies are already required to cover abortion. However, insurers tack on co-pays and deductibles that bring the average cost of a medication abortion to $543, and about $887 for a procedural abortion, according to an evaluation by the California Health Benefits Review Program.

The law, authored by state Senator Lena A. Gonzalez, discontinues those fees. However, the legislation will also result in slight increases in monthly insurance premiums for patients and their employers. But overall, it’s a net win in savings, according to the California Health Benefits Review Program, the Times reports.

This is just the first of over a dozen bills the state’s Democratic leaders aim to pass this year to gird against a possible U.S. Supreme Court ruling that overturns Roe v. Wade.

The Court is expected to rule this summer on a Mississippi law that bans abortion after 15 weeks of pregnancy. The conservative majority of the court has already indicated they are willing to overturn the landmark 1973 decision.

In January, the conservative justices let stand a Texas law that effectively deputizes any private citizen to sue anyone who performs an abortion or “aids and abets” it.

In the dissenting opinion, Justice Sonia Sotomayor wrote, “This case is a disaster for the rule of law and a grave disservice to women in Texas, who have a right to control their own bodies.”