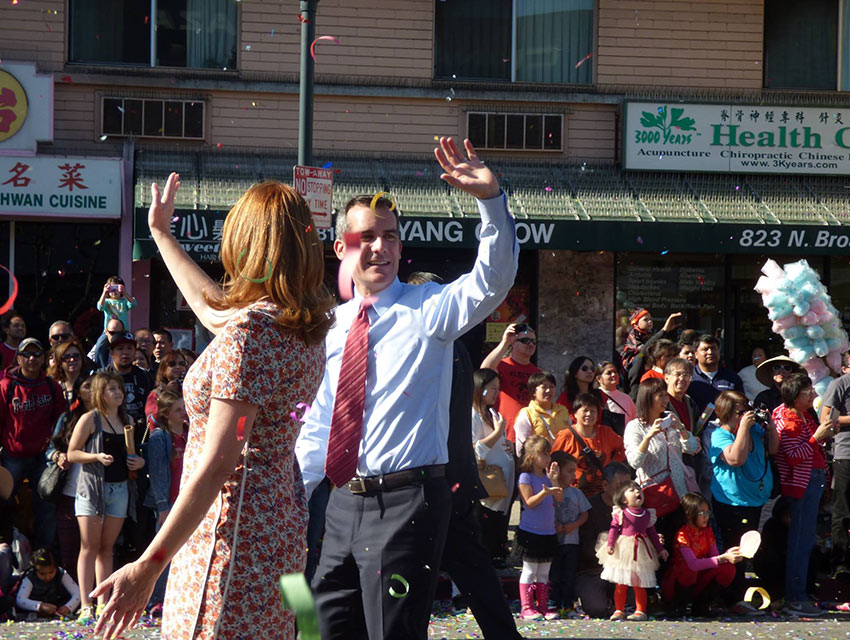 “I love my job and I love my city and I am committed to the work here,” he said via a statement released mid morning. “I will not run for Sen. Boxer’s seat.”