Home Crime A Nun with an Alleged Gambling Habit Will Plead Guilty to Stealing... 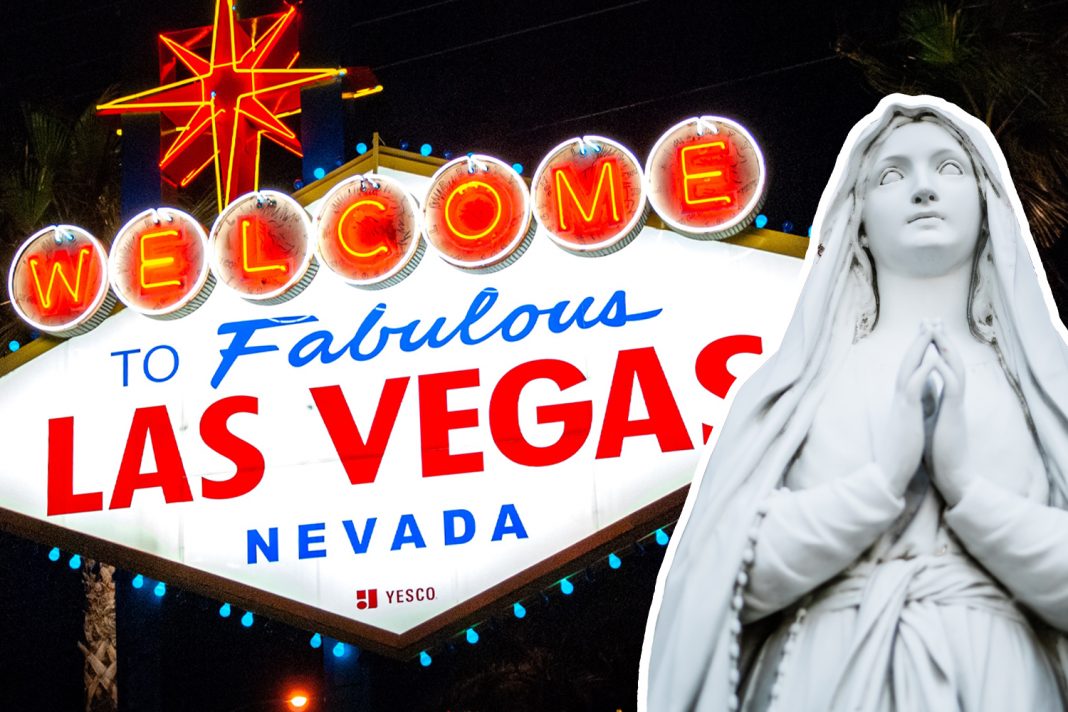 A retired Los Angeles nun agreed to plead guilty to federal charges that she embezzled $835,000 from the Catholic elementary school where she was the principal for decades, money prosecutors say she stole to finance her gambling habit.

Sister Mary Margaret Kreuper, 79, was charged with one count of wire fraud and one count of money laundering after she admitted to investigators that she embezzled hundreds of thousands of dollars from St. James School in Torrance by stealing tuition monies that should have been deposited into the school’s account. The school is part of St. James Church in Redondo Beach.

“Kreuper took possession of cash and checks made payable to St. James School from parents of St. James School students, and, without the knowledge and authorization of St. James School and/or the Administration, fraudulently diverted these funds by depositing them into the St. James Convent Account,” according to a criminal complaint. That account, prosecutors say, was set up by Sister Mary Margaret as a personal slush fund.

Despite having taken a vow of poverty, Sister Mary Margaret used the ill-gotten gains to pay off “large gambling debts incurred at certain casinos,” and credit card balances that would not have been approved by her holy order, prosecutors say.

A 2019 GQ story details how Sister Mary Margaret’s gambling trips began drawing attention: “Sister Mary Margaret supposedly traveled to both [Las Vegas and Lake Tahoe] with some frequency, usually with her housemate, Sister Lana Chang, who was also the eighth-grade teacher at St. James. If true, perhaps Sister Mary Margaret was simply visiting old friends, considering she used to teach at a school in Las Vegas. But that was more than 20 years ago. And why would Sister Lana go with her? Occam’s razor doesn’t slice that finely.”

To keep her decade-long scheme going, Sister Mary Margaret told investigators she created bogus monthly and annual reports to the school administration to cover up her fraudulent conduct and “lulled St. James School and the Administration into believing that the school’s finances were being properly accounted for and its financial assets properly safeguarded,” prosecutors said.

When an audit was ordered in 2018, Sister Mary Margaret retired—after allegedly telling school employees to destroy records. The embezzlement was discovered in that audit but the church declined to press charges, prosecutors say.

The nun admitted to stealing $835,339 from the elementary school. She is slated to be arraigned in Los Angeles U.S. District Court July 1.