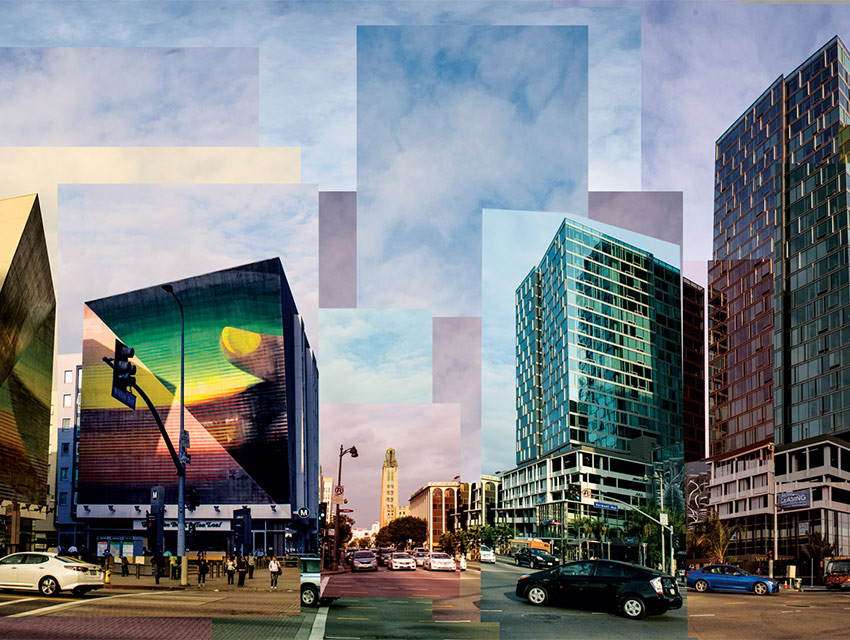 So this is, to use a tech term, disruptive: Los Angeles has been named the #1 City of Tomorrow by Wired magazine, which looks at the inspiration and design at work in cities around the globe in its fifth annual Design issue hitting newsstands next week.

The magazine tells us that editors looked at transportation, architecture, culture, livability, and public utilities when putting together their eight-city list. In particular, L.A.’s retrofitting of 4,500 miles of streetlights with LED bulbs that “might blink if a police car or ambulance is on its way or brighten for pedestrian after a ball game”; the rise of “California Dry” landscaping in response to the state’s severe drought; the $8 billion makeover underway at LAX; and an upcoming 96-seat pop-up opera event called Hopscotch, which will be performed in limos and SUVs driving around downtown this November, pushed Los Angeles to the top.