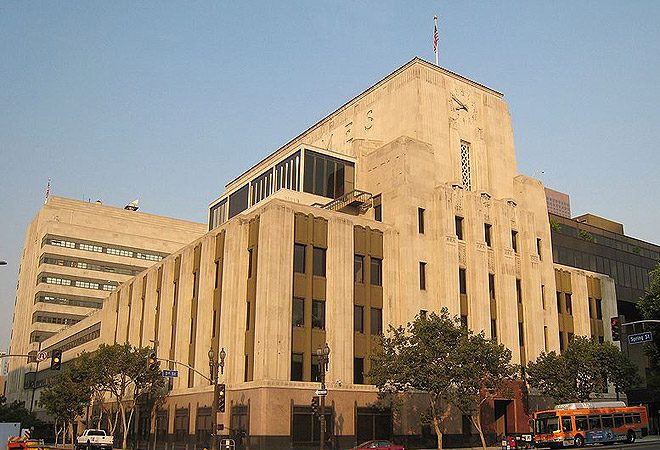 Last month, we reported that Charles and David Koch seemed to be putting their paper purchasing plans on hold when Charles gave an interview saying as much to the Wichita Eagle. Yesterday, The Daily Caller confirmed the news: Koch Industries is no longer vying to buy the Los Angeles Times nor any of its sister publications.

The politically conservative Kochs initially expressed interest in the Tribune Co. this past April, to the dismay of many Angelenos, from labor unions and liberal advocacy groups to leaders of the California state legislature and our newly crowned mayor, Eric Garcetti.

Though The Caller cited an unnamed source, the information has been confirmed by Koch Industries spokeswoman Melissa Cohlmia, who said that after much deliberation, the brothers came to the conclusion that a purchase of the Tribune Co. was economically impracticable and so walked away from negotiations. “Koch continues to have an interest in the media business, and we’re exploring a broad range of opportunities where we think we can add value,” she wrote in an email to the Los Angeles Times. “In terms of the Tribune, the Daily Caller story is accurate.”