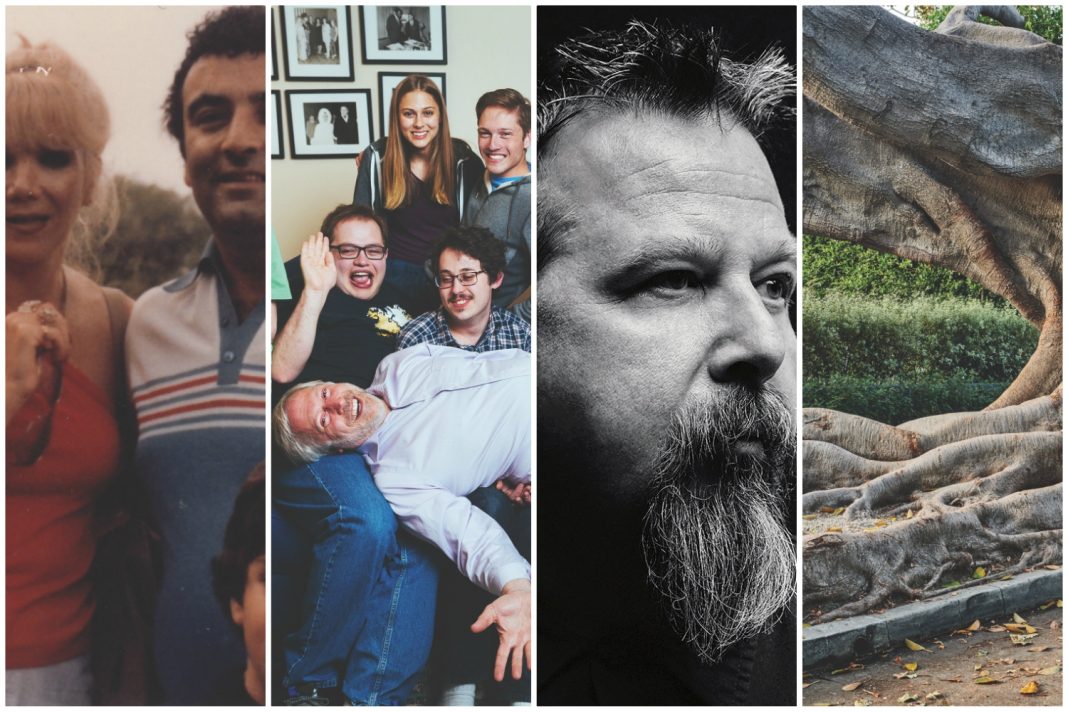 Holidays are made for family and food and, if we’re being real, putting in some earbuds and catching up on those rich, lengthy stories you didn’t get around to reading this year. Here’s a round up of four of our favorites from 2018.

“In 1982, a Family Disappeared From Their Valley Home—What Happened to the Salomons?”

Writer Stacy Perman, a former neighbor of the Salomon Family, attempts to piece together what happened to the family of four, who vanished from their Northridge home 36 years ago.

“Those first few weeks, I expected Michelle to knock on my door. The knock that finally came was from a pair of detectives. I was alone after school and showed them into the living room we used only for special occasions. One of the cops produced bloodied sheets and asked if I remembered seeing them in Michelle’s bedroom. A wave of nausea swept over me. ‘No,’ I blurted out, dissolving into tears. That’s when I knew the Salomons were dead.”

For seven years two decades ago, Peter Ellenstein was a prolific sperm donor. In 2017, his biological children began to surface. Now Ellenstein is playing friend and father figure to a new kind of family unit.

“Almost as extraordinary to him is that most of his offspring are willing to make a place in their lives for a long-lost biological father. Several have established a tight bond with the ‘social dads,’ as they’re known, who have raised them to adulthood. For them, Ellenstein will never be a paternal substitute. But for many of the others—the ones reared by single, lesbian, or divorced moms, or who are estranged from their social dads and yearning for a father figure—his presence has been celebrated. ‘I feel an incredible responsibility to all these people,” [Ellenstein] says earnestly. ‘This was what was lacking in my life. It’s the perfect thing to have come along.'”

“How I Infiltrated One of L.A.’s Most Vicious Motorcycle Gangs—and Lived to Talk About It”

ATF agent Darrin Kozlowski has infiltrated gangs from West Virginia to the Bronx. In 1997, he infiltrate the Vagos, a ruthless motorcylcle

“Even though I’m retired, there’s a lot I still can’t say—partly for my own safety and partly because it would be potentially dangerous for other agents. But there’s one case I can talk about: my infiltration of the Vagos in L.A. back in 1997. It was my first long-term undercover case—in Los Angeles or anywhere—and it nearly got me killed.”

“Can the Los Angeles We Know Survive the Death of Its Trees?”

Los Angeles’ trees are dying at a rapid rate—and there are serious consequences for the future. This deep dive illuminates the crisis.

“So this is kind of a science-fiction story: Los Angeles has become its own hostile planet, and it has to figure out how to become habitable long-term. One answer is to plant more trees. The urban canopy protects us, after all, from the “urban.” But it’s not so easy. Plant- ing trees does tend to interfere with some of the fundamentals of society, like streets and sidewalks and real estate. Historically humans would rather have streets and houses even though these contribute to the environmental effects that kill trees.”

A Few of Our Favorite Longreads for Your Holiday-Reading Pleasure