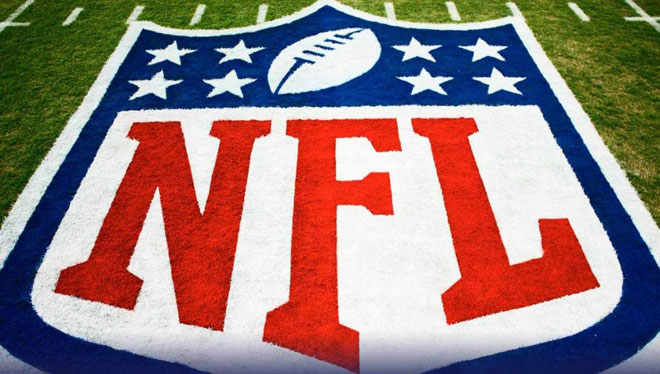 Team allegiances aside, fantasy owners of the Ravens defense, which laid down in front of Peyton Manning to allow seven touchdown passes, will likely be visiting Best Buy today to purchase new TVs (note: Remotes will break TV’s upon impact)—and watching The Real Housewives of (pick your poison) for a week. It’s funny how the world works.

My team, “Frat Stafford,” (yes, I’m a depressed Lions fan), had a decent night last night, with newly-minted Broncos wide receiver Wes Welker scoring two touchdowns and earning me 16 points. Add seven more from kicker Matt Prater, and I have a 23-0 lead over a friend’s sorry team heading into Sunday.

Here’s the problem: I still have two more teams to worry about. That means I’m experiencing FFF two-fold today. Well, two-and-a-half fold, since I could start T.Y. Hilton in the flex spot as opposed to—ENOUGH ALREADY!

O.K, I’ll admit it. I’m a fantasy football nutjob myself. Rather than watching Breaking Bad’s most thrilling episode yet on Sunday night, I was in front of a computer attempting to participate in not one but two fantasy football drafts simultaneously.

Because they were spaced apart by roughly an hour, I had the pleasure of picking first and second rounders in one league at the same time as scrubs, kickers, defenses, and “we’ll see” rookies in the other. One accidental key slip and I could have become the genius who drafted Matt Prater in the second round, leaving Aaron Rodgers on the board and earning the endless ridicule of my friends.

Luckily, I was able to make it out of the three-hour, 32-round ordeal relatively unscathed, with a few player combinations I’m actually quite excited about.

If there’s anything fantasy football has taught me, it’s that players with name recognition get old. Once dependable backs and wide receivers miss a game—or two or three—every year, and they fail to let you know about it until ten minutes before kickoff, when the guacamole and chips are on the table, the Internet is malfunctioning and you can’t do a darn thing about it.

It’s a frustrating game by all measures. But the important thing to remember is that a lot of it is luck. In my seven years of playing fantasy football, which spans about twelve different leagues, I’ve won the whole enchilada just once. The kicker: I didn’t pay any attention to that league after day one. On FFF last year, I set my lineup, clicked “log out” and logged back in to the league at season’s end to miraculously discover that I had won. The league I poured my heart and soul into, orchestrating trades, combing the waiver wire and fiddling with different lineup combinations? That ended for me with a mediocre sixth-place finish and a first round playoff blowout that had me shaking my head, wishing I could have all those hours back.

Before you start removing your hair in tufts over hyperextended knees, bye weeks and “running backs by committee”—which, by the way, are the spawn of insecure coaches and Satan himself—understand that fantasy football leagues are meant to be fun. Money leagues can be stressful, but they shouldn’t require too much extra thought. Over-analysis, nearly as much as Homerism, can be lethal.

So enjoy opening Sunday, pay attention to those injury reports and good luck—unless you’re that one random guy in each of my leagues that I’ve never met.