Home Uncategorized Foam Finger: A Cure for The Dodger Blues 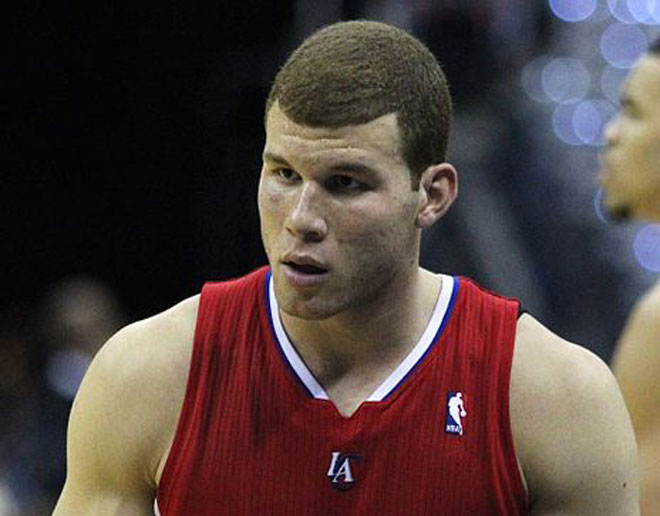 But after the Dodgers’ 9-0 Game Six loss to the St. Louis Cardinals, only one thing comes to mind: That kind of…stunk.

Sure, the Boys in Blue had one of the best rotations in all of baseball, but in crunch time against one of the NL’s best, Clayton Kershaw hardly put up a fight.

Call it a lack of rest, call it being due for a bad start, but I didn’t expect the Dodgers’ ace—the second coming of Koufax—of all people to go into his shell when our city needed him most.

Much of the crew will be back to try again next year, but the jury is still out on manager Don Mattingly’s return. In an end-of-season press conference with Dodgers beat writers and local media this week, Mattingly said he wasn’t sure if he’ll be managing the team next year.

For the moment, I’m tired of having the Dodger Blues. While management and Mattingly get set to possibly negotiate a new contract sometime in the next few days, let’s get our mind off the Dodgers with a few other sports happenings around the Los Angeles:

Lakers/Clippers:
The NBA season is right around the corner, with the Lakers and Clippers squaring off against one another to open the season on Oct. 29. It’s uncertain whether Kobe will be back in the lineup by then, but all signs point to the Black Mamba striking teams all over the Association “soon.” He also apparently just returned from Germany, where he had an Orthokine—a blood-enriching procedure that apparently leads to quicker recovery—performed on his knee. That sounds a little frightening to me, but you do you, Mamba.

In the meantime, there’s some good ole fashioned drama brewing between the two L.A. teams. This season, in order to establish more of a winning culture within the Clippers’ organization, coach Doc Rivers concocted a policy that set off a number of people within the Lakers camp. During Clippers home games, the Lakers championship banners and retired jerseys will be covered by pictures of current Clippers players. Steve Nash said he understands. Nick Young said it’s disrespectful. For now, however, the covers will stay in Staples Center, and so will the trash-talk.

Kings:
One team that hasn’t given Doc Rivers any grief about his new cover-up operation is the Kings. Ten games into the young NHL season, the Kings have struggled just a little bit, going 6-4 without a single overtime game yet. A struggle for the Kings this season will be their schedule; they are in a Pacific Division that has proven to be exceptionally strong early on. They currently sit behind the Sharks (8-0-1), Ducks (7-2-0), Coyotes (6-2-2) and Canucks (6-4-1) in a group that has the firepower to send five teams to the playoffs this year. Key for the Kings moving forward will be reducing silly mistakes, particularly against inferior teams. Coming into a Monday matchup with the Calgary Flames, the Kings had one of the NHL’s best penalty kill percentages, but allowed three power plays goals en route to a 3-2 loss. It’s still early, but every game counts, especially losses like those.

USC/UCLA:
Was Rick Neuheisel right? Is the football monopoly in Los Angeles officially over? With the somewhat unexpected midseason firing of coach Lane Kiffin, it appears to be so. Even with a 24-10 loss to Stanford last week, the Bruins are off to their best start in years, amassing an early 5-1 record thanks to an emotional win over a talented Nebraska team in Lincoln. The road to the Rose Bowl doesn’t get any easier from here, however. The Bruins are scheduled for a showdown with No. 3 Oregon this Saturday in Eugene. The spread? A ghastly 21.5 points. Good luck, Jim!

On the other side of town the Trojans have done just fine since pulling over for a few minutes at LAX; they won a Thursday night game over Arizona at the Coliseum before just missing an important win at Notre Dame. Interim coach Ed Orgeron seems to have won his team over, though. USC’s new leading man reportedly brought sweets back to a program that has long been on diet lockdown. For now, I’ll grab a cupcake, sit back and hold my breath as we see whether or not these Trojans, now 4-3, can win their way into a bowl game.