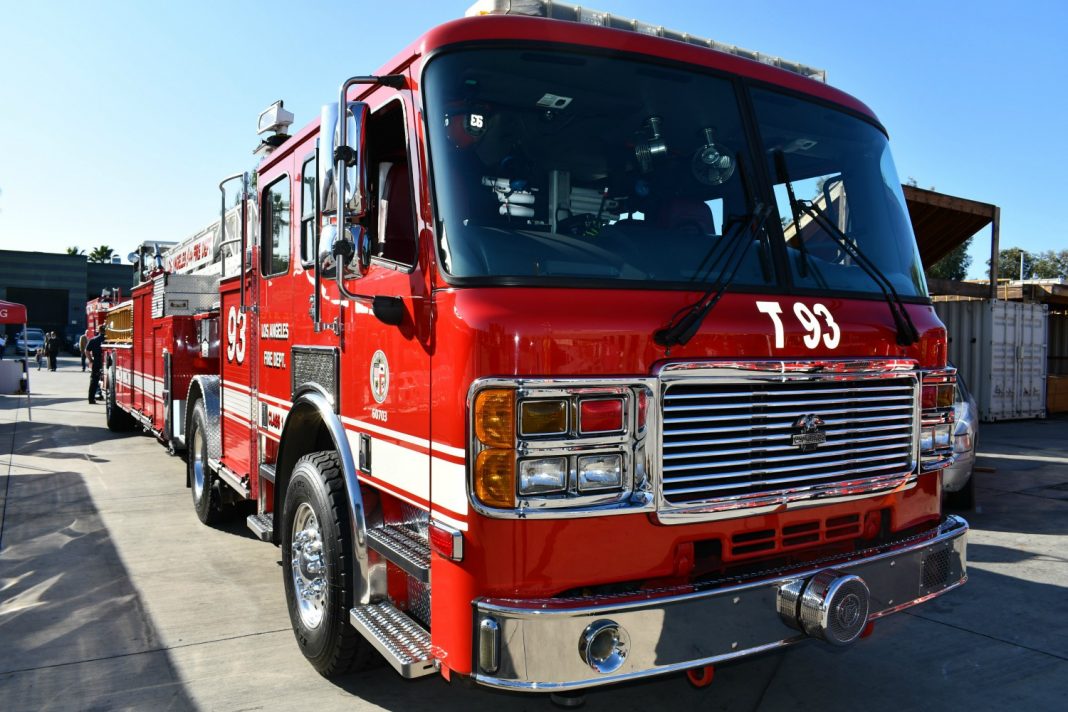 Francisco Aguilar, a 20-year veteran of the LAFD who was reported missing in August, was reportedly shot and killed during a botched kidnapping attempt in Rosarito.

According to the Baja California State Attorney General, Aguilar, 48, was lured to a meeting at an address in Rosarito by a couple known only as Santos “N,” 27, and Fanny “N,” 32, on August 20 for a sexual encounter with Fanny. There, she and Santos attempted to kidnap Aguilar, but murdered him when their plan went wrong, burned his body, and left Aguilar’s remains by a stretch of highway between Rosarito and Tijuana.

“Things didn’t turn out like they thought they would,” prosecutor Hiram Sanchez Zamora said at a Wednesday press briefing in Mexico. Aguilar’s body was discovered on October 23 and his family was notified of his death on Wednesday.

When relatives concerned that they hadn’t heard from Aguilar checked his condo near Rosarito in August, they found the place ransacked and two vehicles and a laptop were missing.

The alleged killers were found with Aguilar’s credit cards when they were arrested in early October. The cards had been used in Ensenada, Rosarito, and Tijuana after Aguilar’s disappearance. They will be charged with homicide, Zamora said.

At the time of the couple’s arrest, neighbors told authorities they heard gunfire at the address where Aguilar was supposed to meet Fanny. Blood found at the scene matched Aguilar’s genetic profile.

“This is a tragic outcome to a case we were hoping would end differently,” LAFD Chief Ralph Terrazas in said in a statement. “On behalf of the men and women of the LAFD, we send our deepest condolences to Firefighter Aguilar’s family and we stand ready to assist them in the days to come.”