Home Health Here’s What It’ll Cost to Be Caught without a Mask in Some... 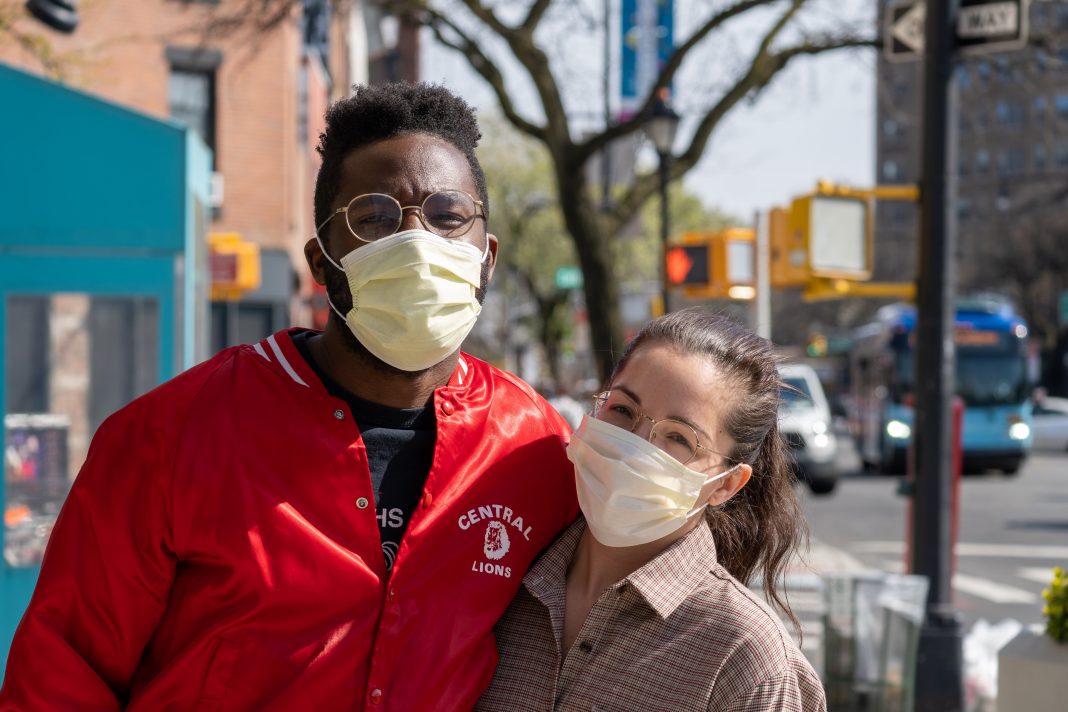 Local public health officials tried being nice. They repeatedly reminded us of the importance of wearing face coverings in public, even pointing to studies that suggest universal mask compliance could mean getting a handle on the pandemic within six weeks, rather than months or years. They told us about how wearing a mask shows consideration for other people, particularly the vulnerable. But since the nice approach didn’t do it for everyone, some local authorities have decided to crack down. Multiple municipalities in the region have announced fines for not wearing masks will now be issued.

“Our last option was to conduct enforcement by issuing an Administrative Citation, but the risk to community health is too great,” Captain Edward Ramirez of the West Hollywood sheriff’s station told the Los Angeles Times. As of last Friday, Ramirez reported 12 citations had been issued in West Hollywood.

The ticket penalties vary by jurisdiction. In WeHo, getting caught without a mask could result in a ticket for $250, plus a $50 fee. In Santa Monica and Beverly Hills, fines start at $100 for a first violation and increase to $500 for third offenses.

In Glendale, an area’s that’s struggled with mask compliance and has been linked to the largest number of COVID-19 deaths in the county, a new order put in place today institutes some of the steepest penalties in the region. In that city, fines will be $400 for the first offense, $1,000 for the second, and $2,000 for the third.

“Everyone should be wearing your face covering. I’m not asking you. I’m telling you,” Los Angeles Mayor Eric Garcetti stated at a briefing earlier this month. “If there’s no mask, there should be no service in any of the places where we shop, where we work. If you’re in contact with another person, wear that mask as a way of saying, ‘I care about you.’”

Fines for Not Wearing Masks by City